The Norwegian Defence Material Agency (NDMA) has signed a contract with Navantia to implement technical support for the future modernization of the Fridtjof Nansen-class (F-310) that Spanish shipbuilder Navantia designed and built for the Norwegian Navy between 2000 and 2011.

As part of the scope of the contract, Navantia will perform a “Configuration Audit of the Fridtjof Nansen Class Frigates” in order to integrate into the design documentation all the modifications and relevant changes conducted by NDMA on the frigates since they left the Spanish shipyard.

After the delivery of the frigates between 2006 and 2011, Navantia signed an agreement in 2013 with the Norwegian Logistics Agency for Defense (NDLO), a FOTS agreement (Follow on Technical Support) to support the Nansen-class frigates life cycle. As part of such agreement, the firm has provided specific maintenance and through life, services support on the frigates.

With the present configuration audit contract recently signed, the company will expand the collaboration with the Norwegian MOD in view of the future life prolongation and modernization of the Fridtjof Nansen-class frigates. 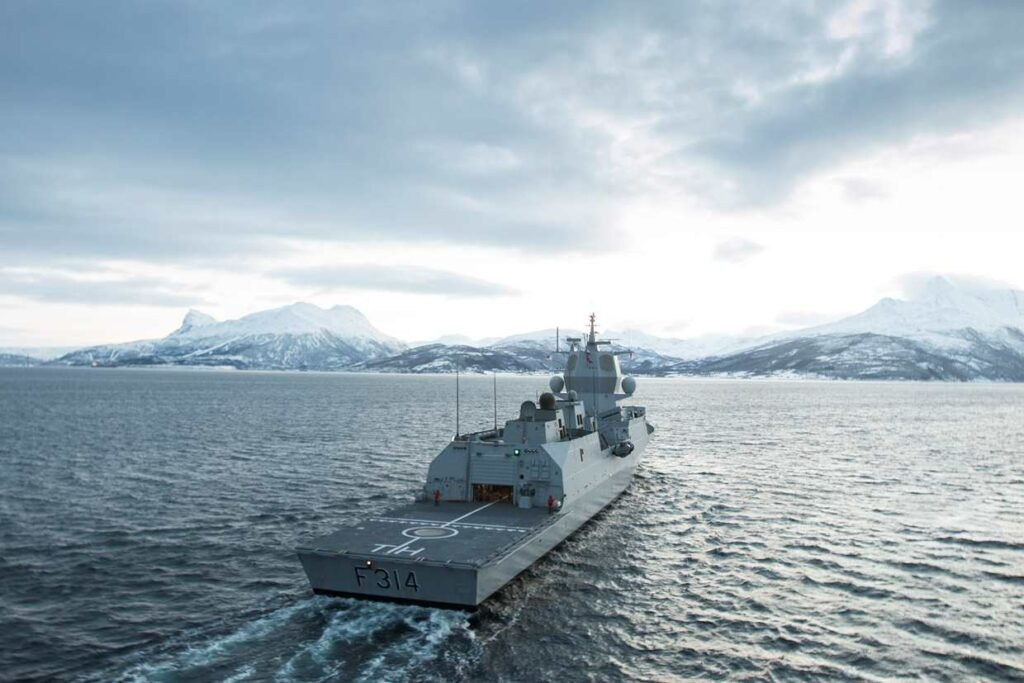