The Philippine Coast Guard (PCG)’s multi-role response vessel (MRRV)-9701 conducted its official sea trials at the vicinity waters off Japan on 25 to 28 January 2022.

Sea trials are initiated to measure a vessel’s performance and general seaworthiness. The test included gauging the vessel’s speed, maneuverability, the functionality of equipment, and safety features, according to the PCG.

MRRV-9701 is the first of two projects financed by the Japanese government under Phase II of the Maritime Safety Capability Improvement Project (MSCIP) between the Republic of the Philippines through the Department of Transportation – Philippines (DOTr) and Japan in October 2016.

The vessel will soon be commissioned into the coast guard service as Barko Republika ng Pilipinas (BRP) Teresa Magbanua upon its arrival in Manila in February 2022.

The MRRV has an overall length of approximately 97 meters, with a maximum speed of 24 knots and a cruising range of up to 4,000 nautical miles.

It is equipped with secure communication systems for Exclusive Economic Zone (EEZ) surveillance, a helideck and hangar for helicopter operations, an underwater remotely operated vehicle for subsurface search and survey, high-speed rubber boats and other essential equipment for maritime law enforcement operations. 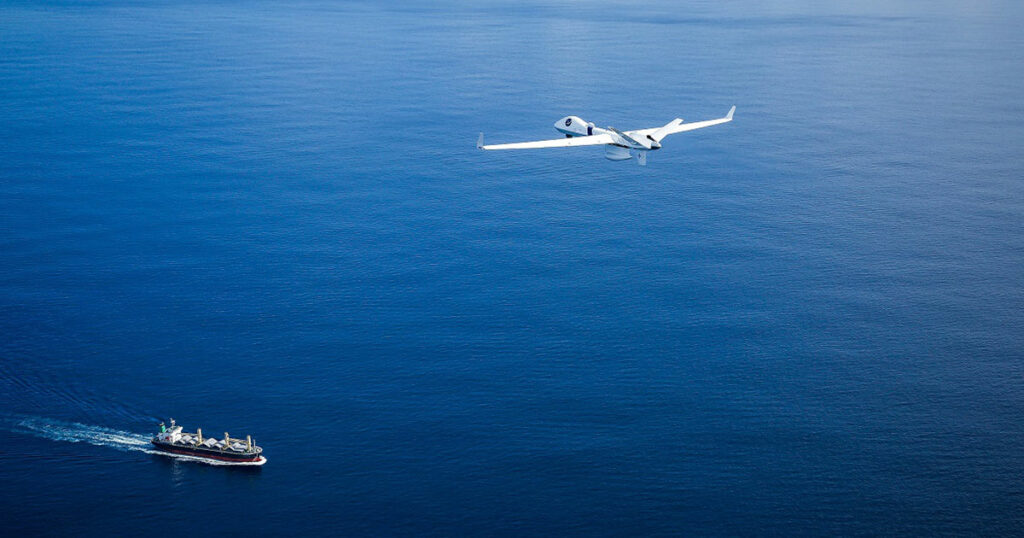