“IADS is the first major contract from the Indian Navy to an Indian private sector company for underwater detection and protection from threats.,” SP Shukla, Chairman – Mahindra Defence and Mahindra Aerospace, stated.

“Mahindra is looking forward to delivering IADS and further build partnerships with Ultra in other programmes. This contract once again epitomises the success of the ‘Make in India’ initiative of the Indian Government.”

The contract is worth approximately £60 million, Ultra noted.

To remind, Mahindra partnered with Ultra Electronics UK for addressing the highly specialized segment of underwater warfare equipment for the Indian Navy. 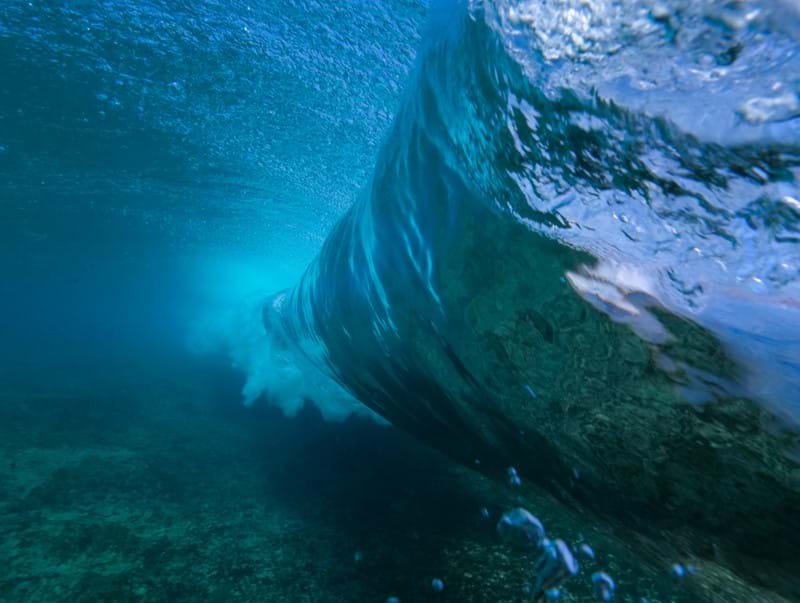