As informed, BWXT Nuclear Operations Group, a subsidiary of BWXT, will complete this work on Columbia and Virginia-class reactor components at sites in Virginia, Ohio and Indiana. Reactor component manufacturing under this option is valued at nearly $840 million, the company noted.

Manufacture and delivery of fuel, and development work for future Naval Nuclear Propulsion programs, valued at nearly $200 million, will be performed at BWXT subsidiary Nuclear Fuel Services in Tennessee. The options were awarded in the fourth quarter of 2021.

“For more than 65 years, we have enabled U.S. sailors to fulfill their missions across the globe, while also supporting our communities here at home with thousands of manufacturing jobs.”

BWXT has manufactured naval nuclear components and reactors since the 1950s. Its reactors power the US Navy’s Ohio, Virginia, Seawolf and Los Angeles-class submarines, as well as the Nimitz and Ford-class aircraft carriers.

The company anticipates the completion of the first set of components for the new Columbia-class ballistic missile submarine next year.

Today, those ships and submarines represent more than 40% of the US combat fleet, BWXT added.

Back in 2017, the US Naval Nuclear Propulsion Program awarded BWX Technologies a $141.7 million contract for fuel manufacture, development activities, and decommissioning work in support of the nation’s nuclear submarines and aircraft carriers. 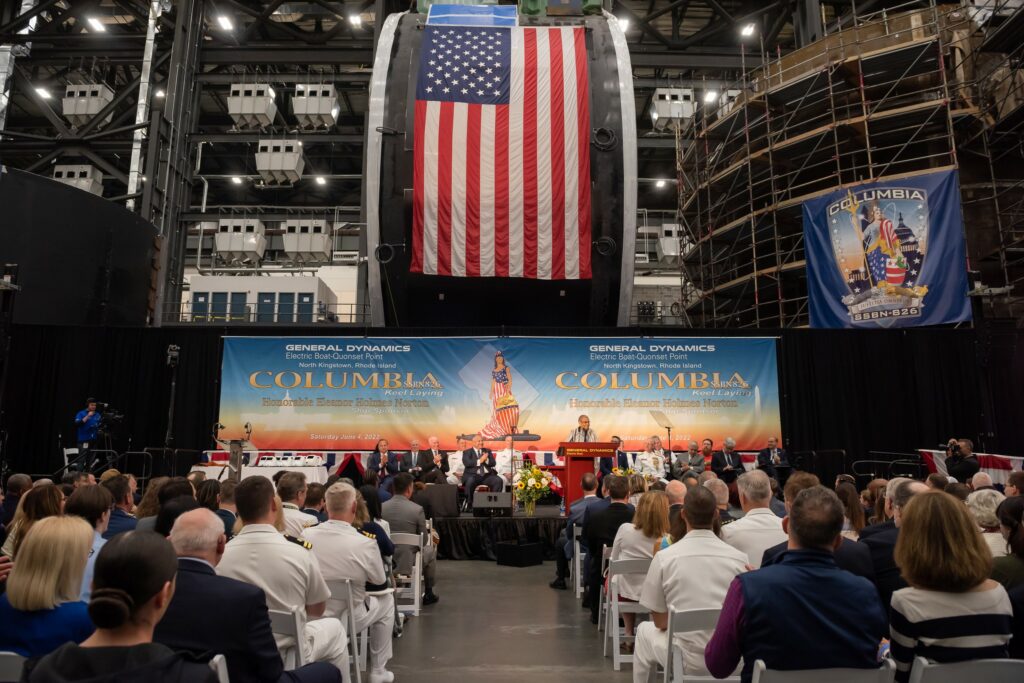