US-based aerospace company Northrop Grumman Corporation has been selected to provide the US Marine Corps with the next-generation handheld targeting system (NGHTS).

Additional features include a high-definition color display and day/night celestial compasses, the company noted. The device is also capable of operation in GPS-denied environments.

“Connected to military networks, NGHTS can provide … situational awareness and accurate coordinates for the delivery of effects from beyond the line of sight.”

The contract is a follow-on to the NGHTS Other Transaction Authority (OTA) agreement, awarded in September 2018. The latest deal is valued at $252 million.

Work will be performed in Apopka, Florida, and is expected to be completed by February 2030.

Recently, the company has been awarded a $153 million deal for full-rate production (FRP) of lots 10 and 11 of the AGM-88E2 advanced anti-radiation guided missile (AARGM) for the US Navy. 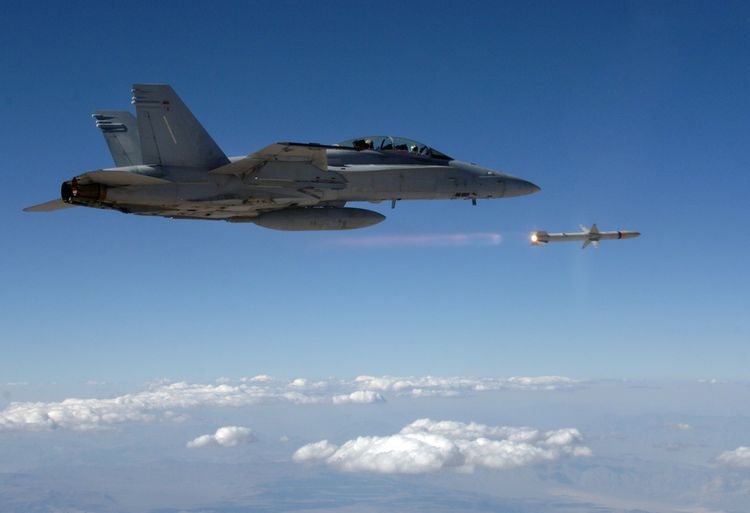