Due to the duration of the ship’s modernization, a majority of the sailors onboard had never been underway on Oscar Austin but still prepared for the ship’s return to the sea. The vessel did not have the normal contingent of shipyard workers onboard for sea trials, instead relying on the ship’s crew and a small group of government experts in order to safely operate during sea trials.

“The crew’s hard work and dedication got us to this point and seeing our team overcome challenges and repair critical systems while at sea, operating one of the most complex systems in the entire military is just incredible,” Cmdr. Matthew Krull, the ship’s commanding officer, said.

This was one of the ship’s final requirements to rejoin the operational fleet following the extended maintenance and modernization period. Now, the planning and preparation are already underway for the next return to the sea, officials concluded.

USS Oscar Austin (DDG-79) is the 29th destroyer of its class. The construction began on 9 October 1997 at Bath Iron Works.

On 19 August 2000, it was commissioned at Bath, Maine. In 2018, BAE Systems’ Norfolk Ship Repair unit secured a deal for the overhaul of USS Oscar Austin under a $41.6 million contract. 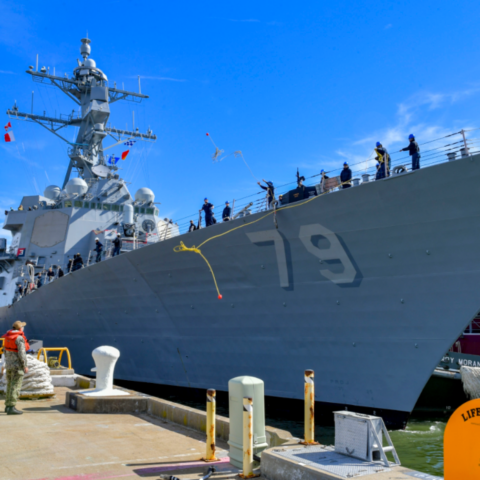 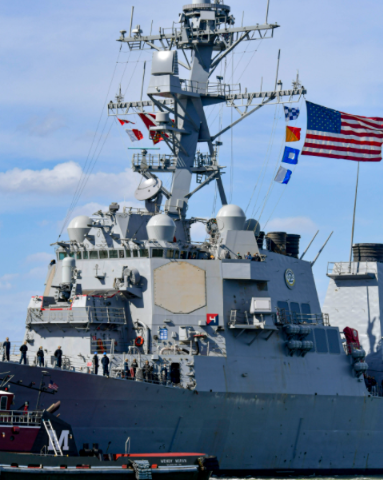 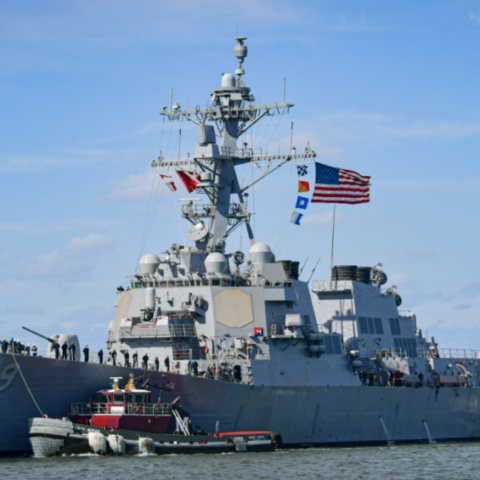 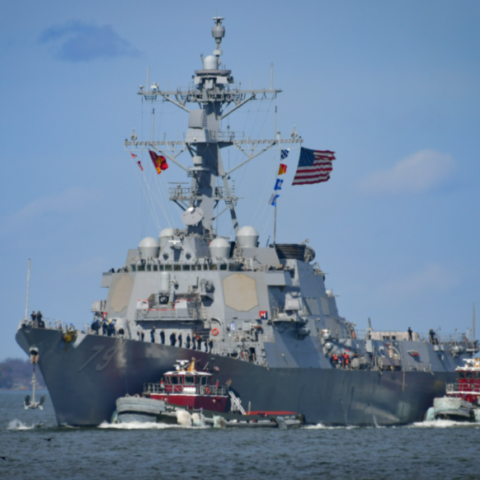