Commander, Submarine Forces (COMSUBFOR) officially kicked off Ice Exercise (ICEX) 2022 in the Arctic Ocean on 4 March, after the building of Ice Camp Queenfish and the arrival of two US Navy fast attack submarines.

One of the submarines, Los Angeles-class fast attack submarine USS Pasadena (SSN 752) surfaced in the Beaufort Sea on 5 March 5, marking the start of Ice Exercise (ICEX) 2022.

The Arctic Submarine Laboratory (ASL), which is based in San Diego, serves as the lead organization for coordinating, planning and executing the exercise. The drill involves representatives from four nations and more than 200 participants.

The US Navy officials revealed that a temporary ice camp has been established on a sheet of ice in the Arctic Ocean, known as an ice floe, to support testing submarine systems and other arctic research initiatives.

The camp, named Ice Camp Queenfish, will serve as a command center for conducting operations and research in the Arctic region. It consists of shelters, a command center, and infrastructure to safely house and support more than 60 personnel at any one time.

“At Ice Camp Queenfish, our teams can test equipment in a very harsh and demanding environment,” said Howard Reese, director of the Arctic Submarine Laboratory.

“It’s important that all the technology we’re testing can perform in all of the oceans of the world, including the Arctic. Here, we can learn what works well in the Arctic and what doesn’t work as well, and we can make changes and improvements.”

The camp gets its namesake from USS Queenfish (SSN 651), the first Sturgeon-class submarine to operate under ice and the fourth submarine to reach the North Pole.

Submarines have conducted under-ice operations in the Arctic regions in support of inter-fleet transit, training, cooperative allied engagements and operations for more than 60 years. USS Skate (SSN 578) was the first US submarine to surface through arctic ice at the North Pole in March, 1959.

Since those events, the US Submarine Force has completed 97 Ice Exercises, the last being conducted in 2020.

The Ice Exercise 2022 is scheduled to last for the next three weeks. 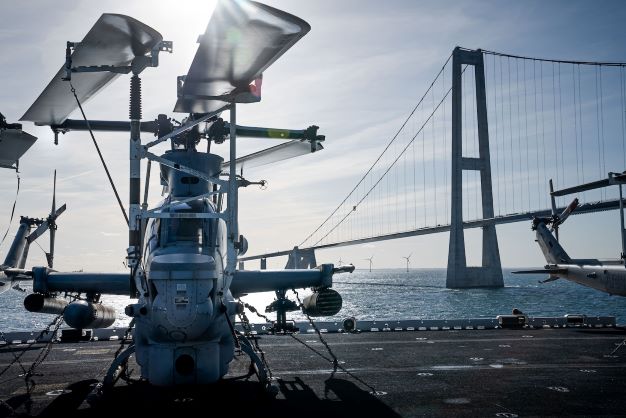 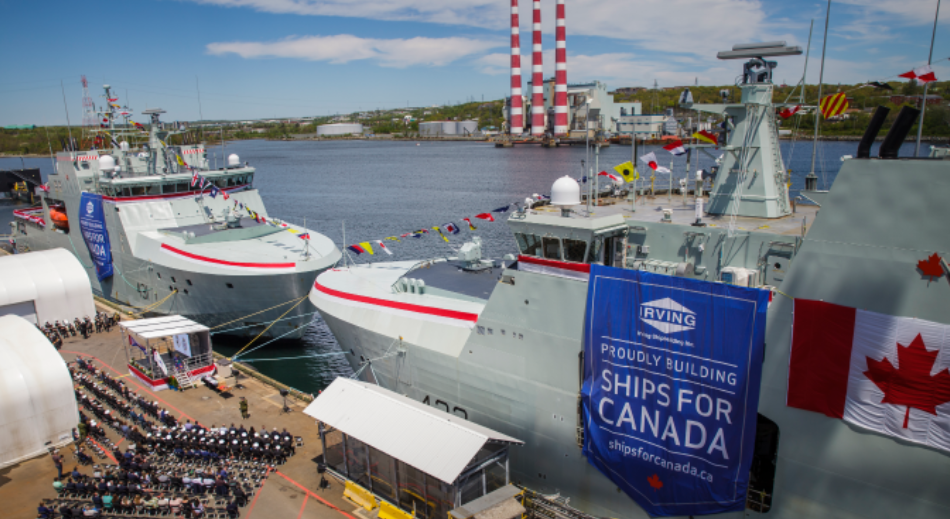