Delivery of LPD 28 represents the official transfer of the ship from the shipbuilder to the navy. Prior to delivery, the ship successfully conducted a series of at-sea and pier-side trials to demonstrate its material and operational readiness.

The San Antonio-class LPD is designed to support embarking, transporting, and landing US Marines and their equipment by conventional or air-cushioned landing craft.

The ship’s capabilities are further enhanced by its flight deck and hangar, enabling the ship to operate a variety of US Marine Corps helicopters and the Osprey tilt-rotor aircraft (MV-22), according to the navy.

In addition to LPD 28, HII’s Ingalls Shipbuilding Division is currently in production on the future USS Richard S. McCool (LPD 29) and the future USS Harrisburg (LPD 30), with start of fabrication for future USS Pittsburgh (LPD 31) planned for later this spring. 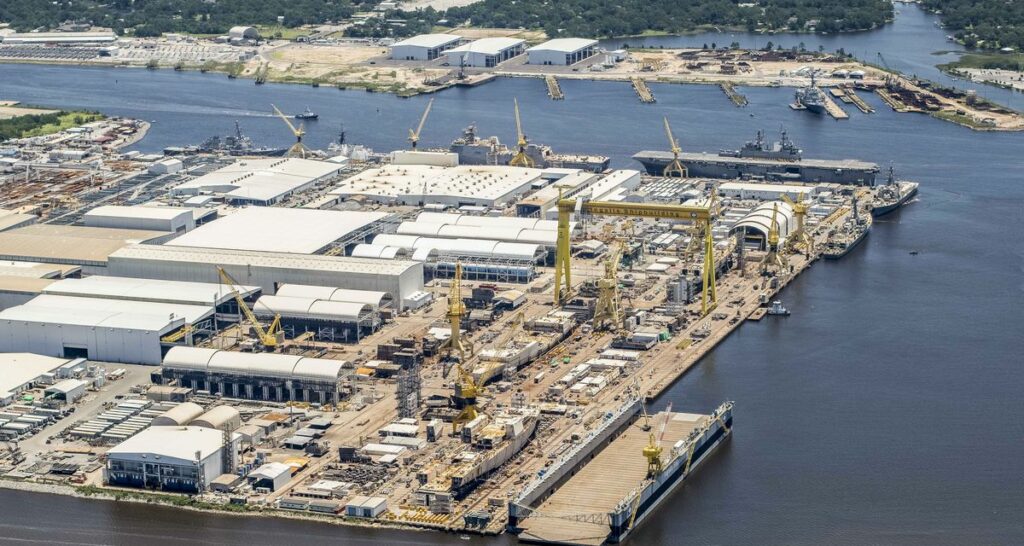