Defence company Leonardo has been selected by shipbuilding firm Damen to provide its naval defence systems for the German Navy’s F126 frigates.

In addition, the contract includes the supply of support for maintenance activities, simulators for crew training and onboard activities for the integration and commissioning of the system.

Furthermore, the systems offer constant support to operators and the onboard Combat Management System for the calculation of shooting solutions during mission planning.

Damen Naval is building the four F126 class frigates together with its partners Blohm+Voss and Thales. The first ship is expected to be delivered to the German Navy in 2028. All building work will be carried out entirely in Germany at shipyards in Kiel, Hamburg and Wolgast.

“The F126 project is going forward with full speed and in trustworthy cooperation with the German authorities… F126 will set new standards regarding modularity and capabilities and Leonardo’s naval defence system is an important contribution,” Hein van Ameijden, Managing Director Damen Naval said.

In January this year, Germany welcomed the final Baden-Württemberg-class or F15 frigates. 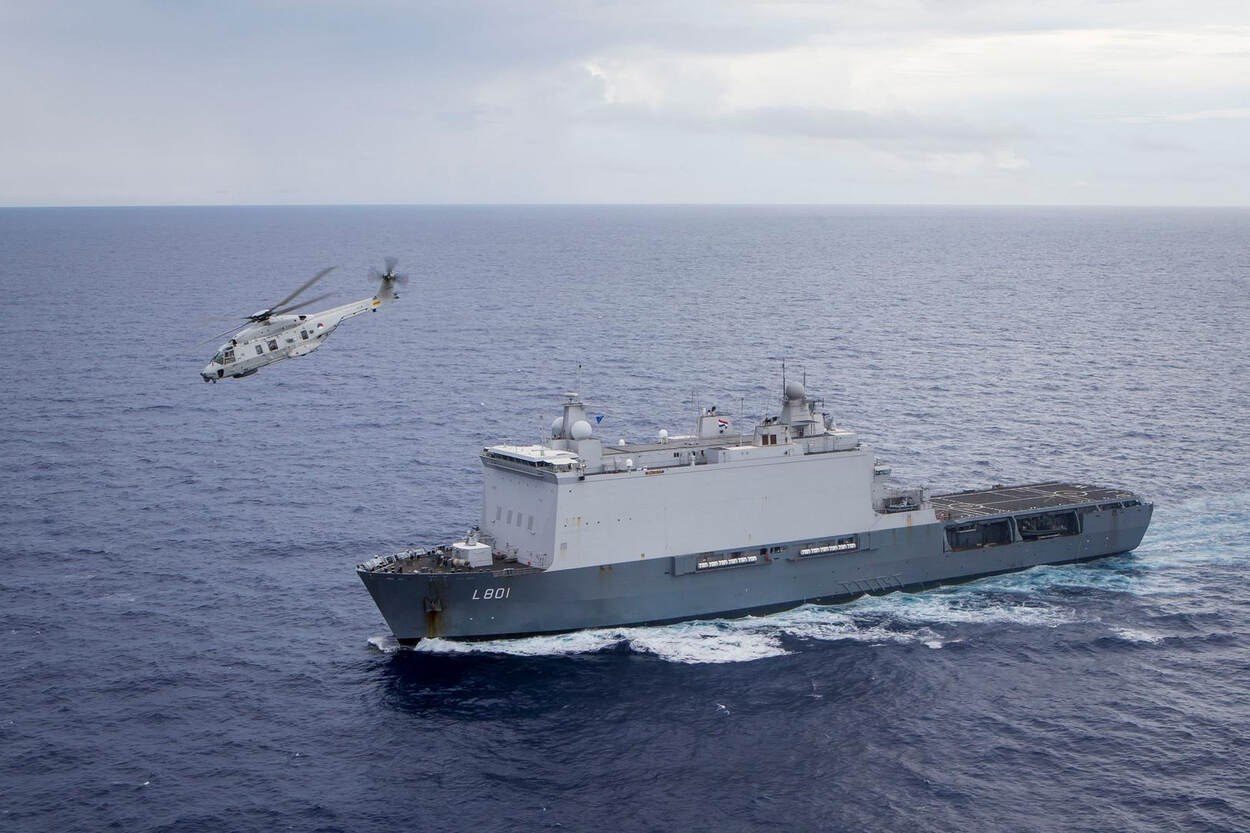