The US Coast Guard decommissioned three Island-class patrol boats on 22 March in a ceremony at Naval Support Activity Bahrain.

“For nearly two decades, these cutters and the Coast Guardsmen that crewed them have worked closely with our [U.S. Naval Forces Central Command] partners and served as the heart of Coast Guard operations in the Middle East,” said Smith.

Maui was originally homeported in Miami and conducted counter-narcotics and other law enforcement activities near the US for 18 years.

In 2004, Maui and Monomoy arrived in the US 5th Fleet region where they have remained for the next 18 years in support of the maritime security operations.

Previously homeported in Portland, Maine, Wrangell conducted counter-narcotics and maritime patrol operations along the East Coast of the US before deploying to the Middle East in 2003. 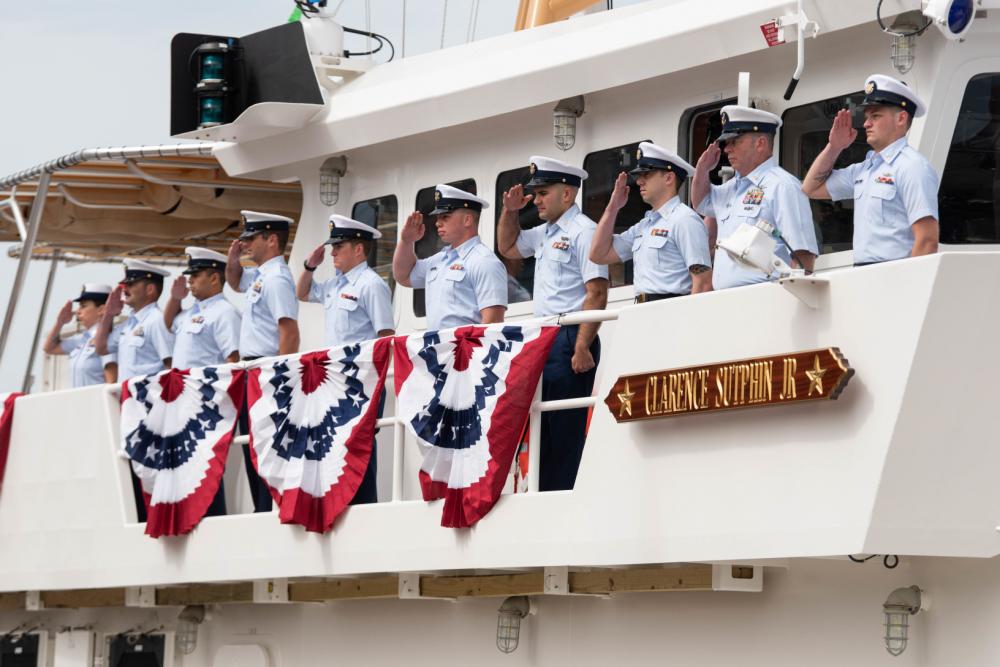