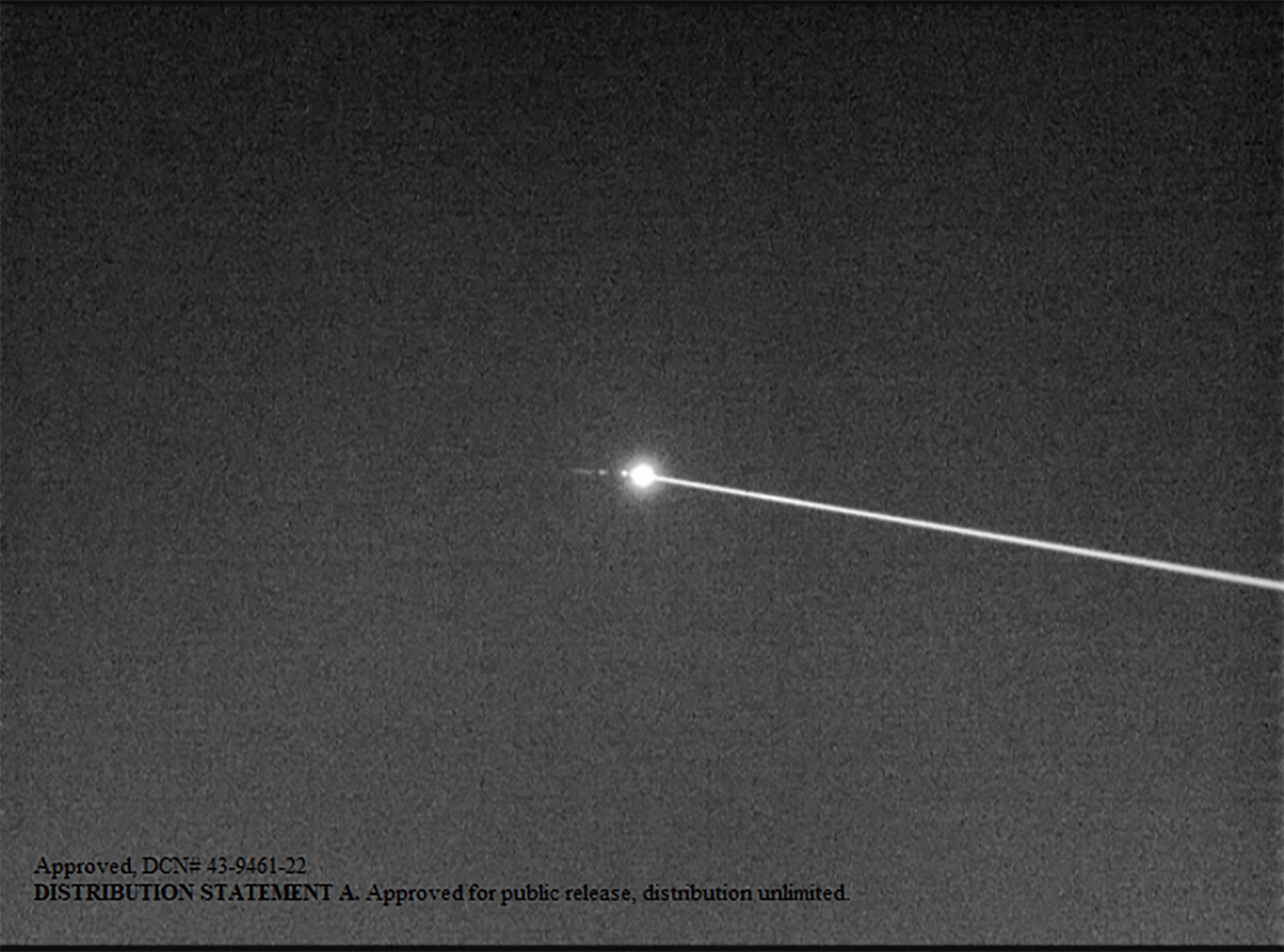 US Navy carries out ‘historic test’ of new laser weapon

The US Navy has used an all-electric, high-energy laser weapon to defeat a target representing a subsonic cruise missile in flight in what it claims to be a “historic test”.

Known as the Layered Laser Defense (LLD), the weapon was designed and built by Lockheed Martin to serve as a multi-domain, multi-platform demonstration system.

It can counter unmanned aerial systems and fast-attack boats with a high-power laser—and also use its high-resolution telescope to track in-bound air threats, support combat identification and conduct battle damage assessment of engaged targets, according to the navy.

The drone shoot-down by the LLD was part of a recent test sponsored by the Office of Naval Research (ONR) at the US Army’s High Energy Laser Systems Test Facility at White Sands Missile Range in New Mexico. The demonstration was a partnership between ONR, the Office of the Under Secretary of Defense (Research and Engineering) and Lockheed Martin.

During the recent test at White Sands, the LLD tracked or shot down an array of targets—including unmanned fixed-wing aerial vehicles, quadcopters and high-speed drones representative of subsonic cruise missiles.

The LLD testing supports a broader effort by the naval research and development community, partnered closely with the fleet, to mature technologies and field a family of laser weapons that can address multiple threats using a range of escalating options.

These capabilities range from non-lethal measures, such as optical “dazzling” and disabling of sensors, to the destruction of a target.

Laser weapons provide new precision and speed of engagement for naval warfighters. They also offer simplified logistics that are safer for ships and their crews, as lasers are not dependent on the traditional propellants or gunpowder-based ordnance found on ships.

Instead, modern high-power lasers run on electricity, making them inherently safer and able to provide weapon capability as long as a ship has power. This also means the cost per engagement for a laser weapon can be very low, since the only consumable item expended is fuel to run the system.

For years, the Department of Defense (DoD) and all the Services have recognized the promise of directed-energy weapons such as lasers, and continue to prioritize research.

Recently, the Under Secretary of Defense for Research and Engineering, the Hon. Heidi Shyu, re-affirmed that directed energy is one of the DoD’s critical technology areas.

Although there’s no plan to field the LLD, it offers a glimpse into the future of laser weapons. It is compact and powerful, yet more efficient than previous systems. It has specialized optics to observe a target and focus laser beams to maximum effect, while also incorporating artificial intelligence to improve tracking and targeting.

“Today, ONR coordinates closely with the Navy’s resourcing and acquisition communities to make sure we develop laser weapon technologies that make sense for the Navy’s requirements to defend the fleet and for operations in the rough maritime environment at sea,” Frank Peterkin, ONR’s directed energy portfolio manager, said.

“It’s a challenging problem, but Navy leadership at all levels see potential for laser weapons to really make a difference. The next few years are going to be very exciting as we work with the Navy and joint partners to make the capability we just saw demonstrated by the LLD a reality for the naval warfighter.” 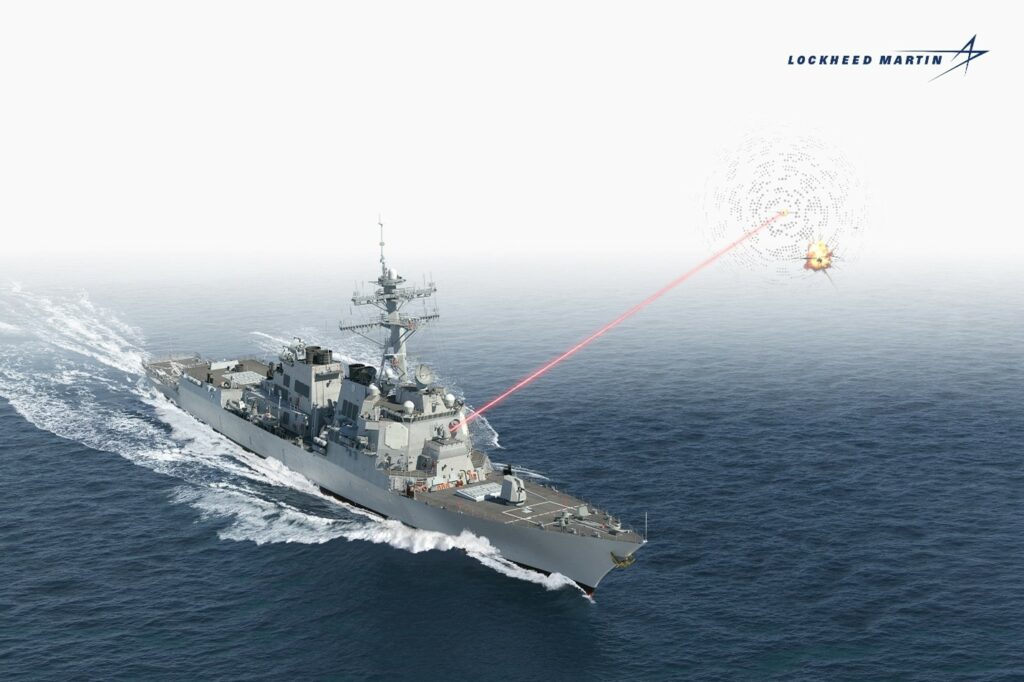