“Demonstrating the capability of our combat suite and the lethality of our systems is critical to furthering the Zumwalt class,” said Capt. Amy McInnis, Zumwalt’s commanding officer.

“Zumwalt continues to make great strides and we are excited to continue to test her limits later this year.”

Zumwalt is named after Adm. Elmo R. Zumwalt, Jr., who served as the 19th Chief of Naval Operations, and is the lead ship of a class of next-generation multi-mission destroyers designed to strengthen naval power from the sea. 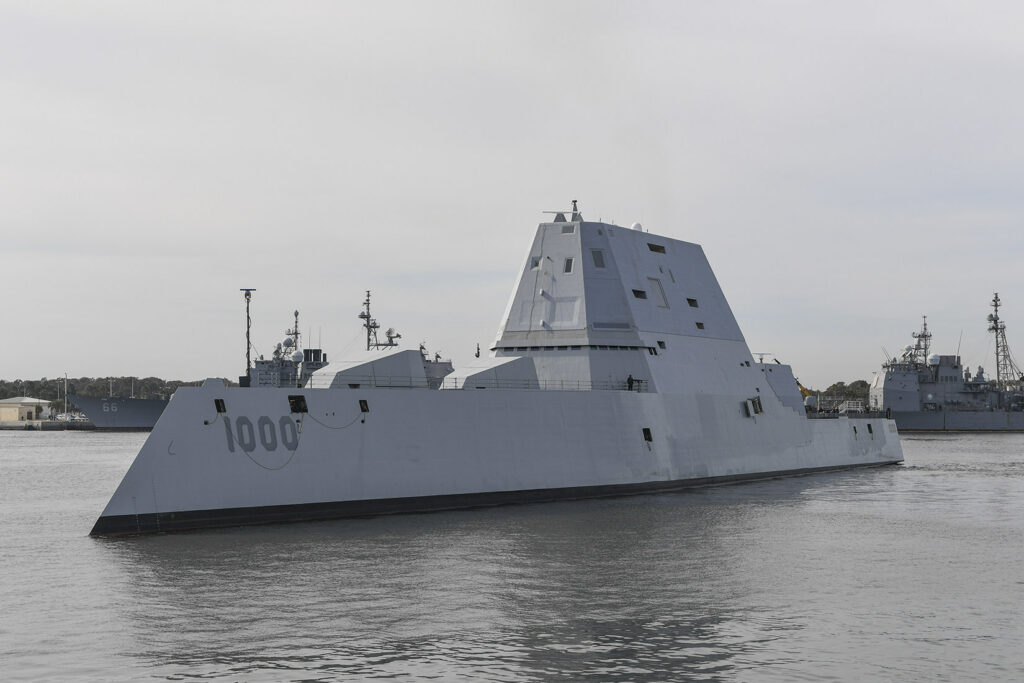