Acceptance trials consist of a series of in-port and at-sea demonstrations that allow the navy and the shipbuilder, General Dynamics National Steel and Shipbuilding Company (NASSCO), to assess the ship’s systems and readiness prior to delivery to the navy. The vessel completed the initial builder’s trials in February this year.

The John Lewis-class T-AOs will be operated by Military Sealift Command to provide fuel and lubricating oil, and small quantities of fresh and frozen provisions, stores, and potable water to navy ships at sea, and fuel for the embarked aircraft.

The oilers feature the capacity to carry barrels of oil, a significant dry cargo capacity, aviation capability and a speed of 20 knots. NASSCO designed the new vessels with double hulls to protect against oil spills and strengthened cargo and ballast tanks, according to the navy. Under the contract, the company will design and construction six 226-meter-long oilers with a full load displacement of 49,850 tons. 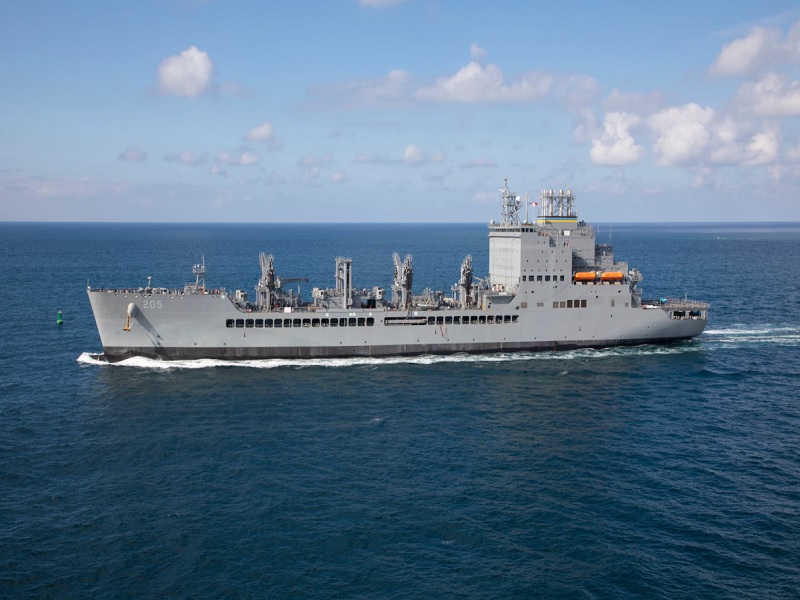 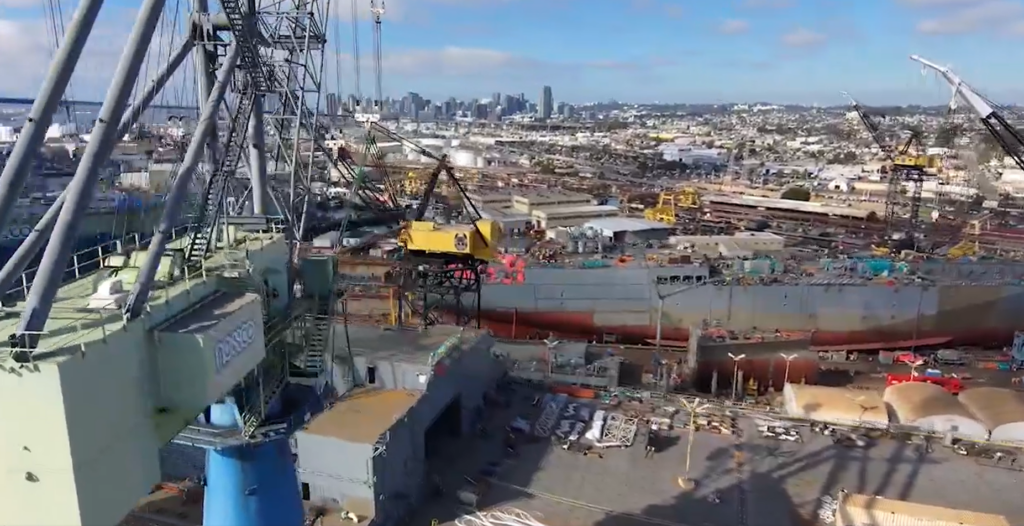