The US Navy’s littoral combat ship (LCS) class successfully launched sea-based missiles at a land-based target for the first time during a proof of concept exercise on 12 May.

“Using our speed and shallow draft, we are now uniquely optimized to bring this level of firepower extremely close to shore in support of our warfighters and operators on the beach.”

Each LCS is capable carrying twenty-four missiles. The Longbow Hellfire missile was commissioned in 1998, and has proven successful over its years of service across all US military branches. It was originally designed as an anti-tank weapon for the US Army. 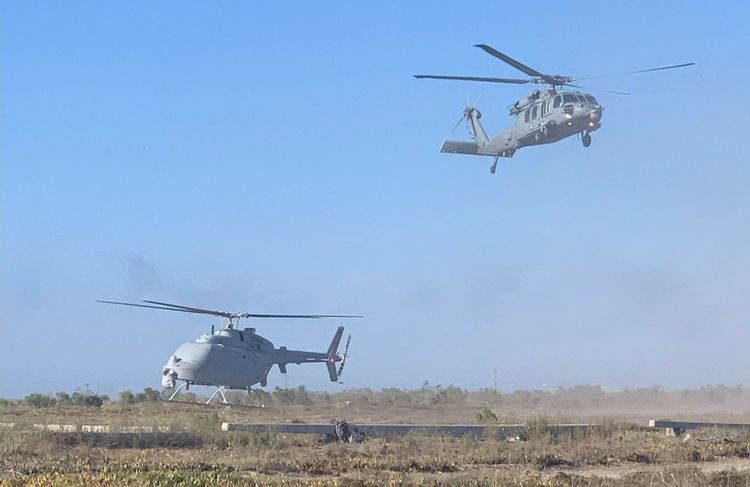