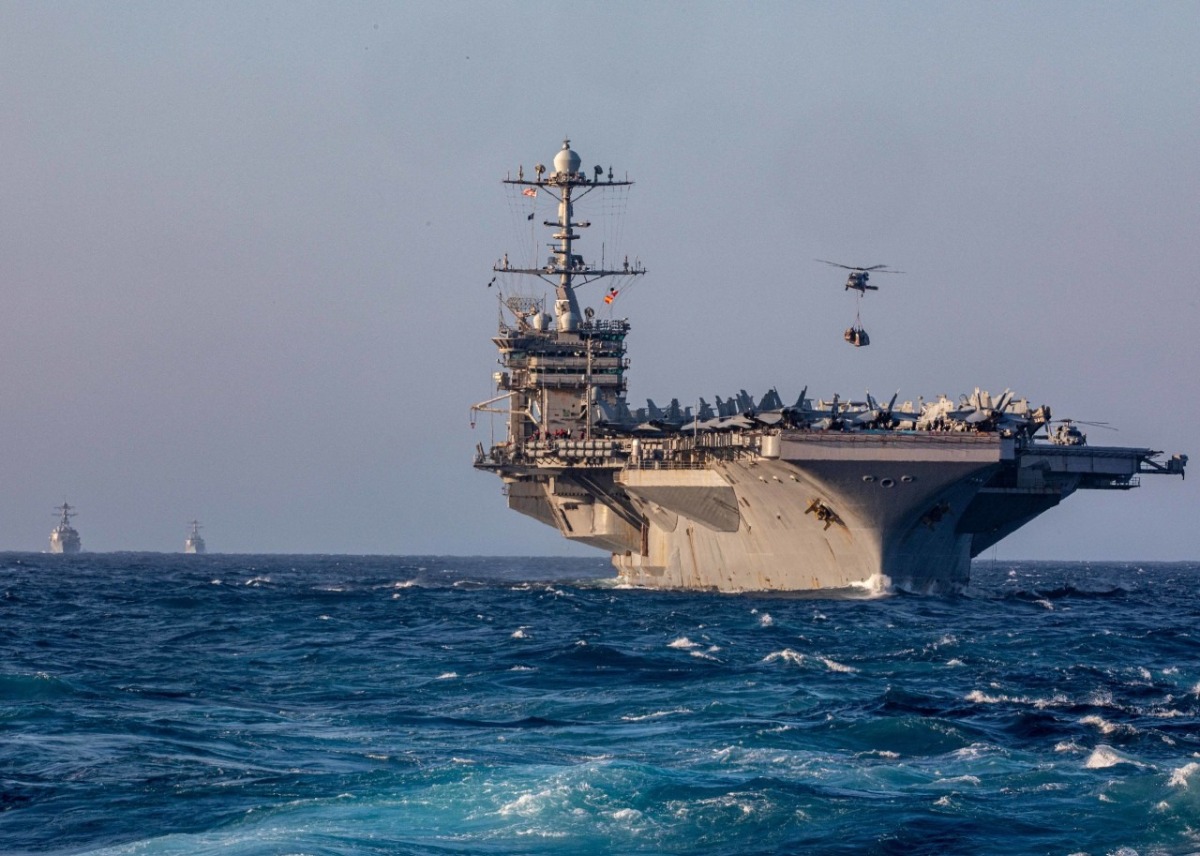 NATO is conducting vigilance activity Neptune Shield 2022 (NESH22), which integrates maritime expeditionary strike capabilities of sea, air and land assets. The activities will take place in the Baltic, Adriatic and Mediterranean Seas, between 17 and 31 May.

The activity focuses on overcoming the complexities of integrating command and control of a carrier strike group, an amphibious ready group and a marine expeditionary unit to NATO.

During NESH 22, the partners will conduct the handover of command and control of the USS Harry S. Truman Carrier Strike Group (CSG) and the Combined Task Force 61/2, which includes the USS Kearsarge Amphibious Ready Group (ARG), and the 22d Marine Expeditionary Unit (MEU) from SIXTHFLT to STRIKFORNATO and the wider Alliance.

“NESH22 is an excellent opportunity for improving the capacity to coordinate with Allies in continuing vigilance in order to train for NATO multi-domain and joint operations,” Commander, Allied Joint Force Command Brunssum, General Jörg Vollmer said.

“NATO’s commitment to promoting peace and security in the Euro-Atlantic area is clearly expressed by the integration of our forces’ capability to rapidly respond in a time of crisis.”

Previous events in the Neptune series include exercises at SIXTHFLT headquarters in Naples, Italy, a STRIKFORNATO embark (2021) onboard USS Mount Whitney (NEPTUNE CHALLENGE) and a vigilance activity early this year, Neptune Strike.

This vigilance activity kicked off from the Adriatic Sea, and involved missions at sea and in the air across most of Europe, supporting both Allied Joint Force Command Naples and Brunssum. Forces and personnel from 28 NATO countries participated in Neptune Strike. 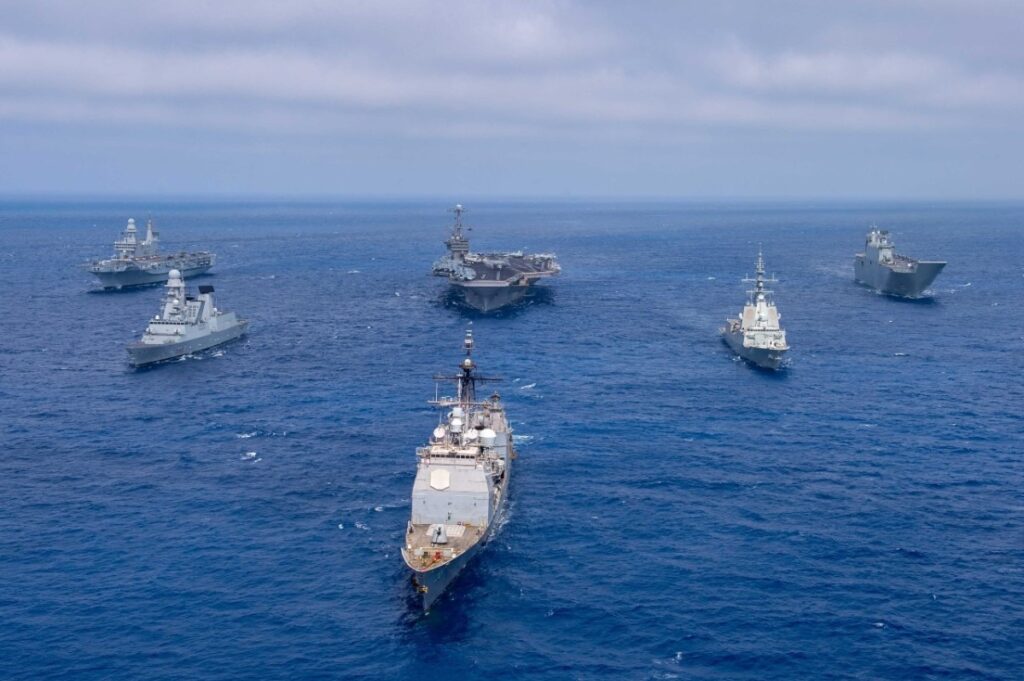 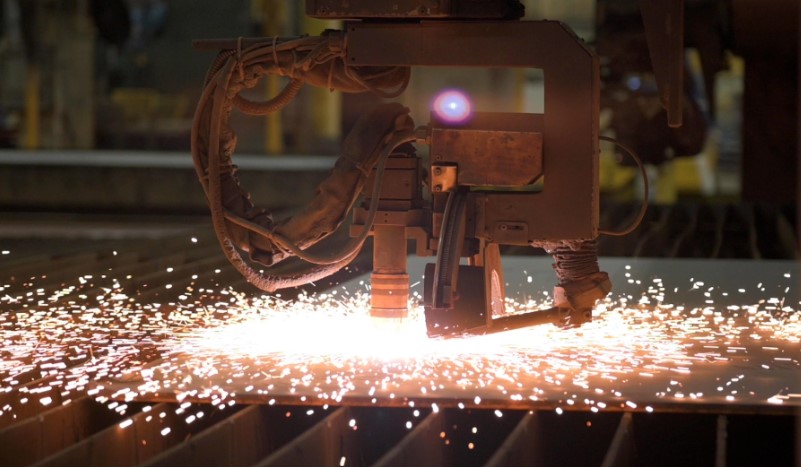