Indian Ministry of Defence (MoD) has signed a contract with Bharat Dynamics Limited (BDL) for the supply of ASTRA MK-I beyond visual range (BVR) air to air missile (AAM) systems and associated equipment for the Indian Air Force (IAF) and the Indian Navy.

BDL signed the contract on 31 May at a cost of Rs 2,971 crore (around $500 million), a statement issued by the Defence Ministry said.

Until now, the technology to manufacture missiles of this class indigenously was not available. ASTRA MK-I BVR AAM has been Indigenously designed and developed by Defence Research and Development Organisation (DRDO).

ASTRA MK-I missile and all associated systems for its launch, ground handling and testing has been developed by DRDO in coordination with the IAF. The missile, for which successful trials have already been undertaken by the IAF, is fully integrated on the Su 30 MK-I fighter aircraft and will be integrated with other fighter aircraft, including the light combat aircraft (Tejas).

The Indian Navy will integrate the missile on the MiG 29K fighter aircraft.

The Transfer of Technology from DRDO to BDL for production of ASTRA MK-I missile and all associated systems has been completed and production at BDL is in progress.

“This project will act as a catalyst for development of Infrastructure and Testing facilities at BDL. It will also create opportunities for several MSMEs in aerospace technology for a period of at least 25 years,” the officials noted. 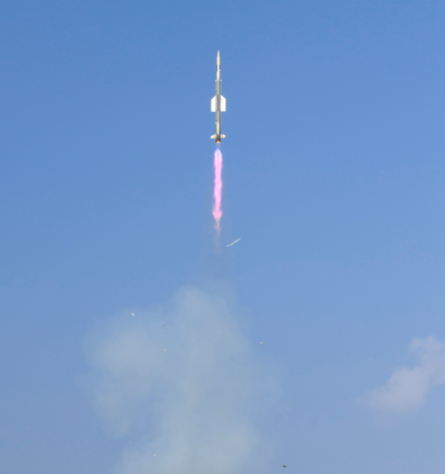 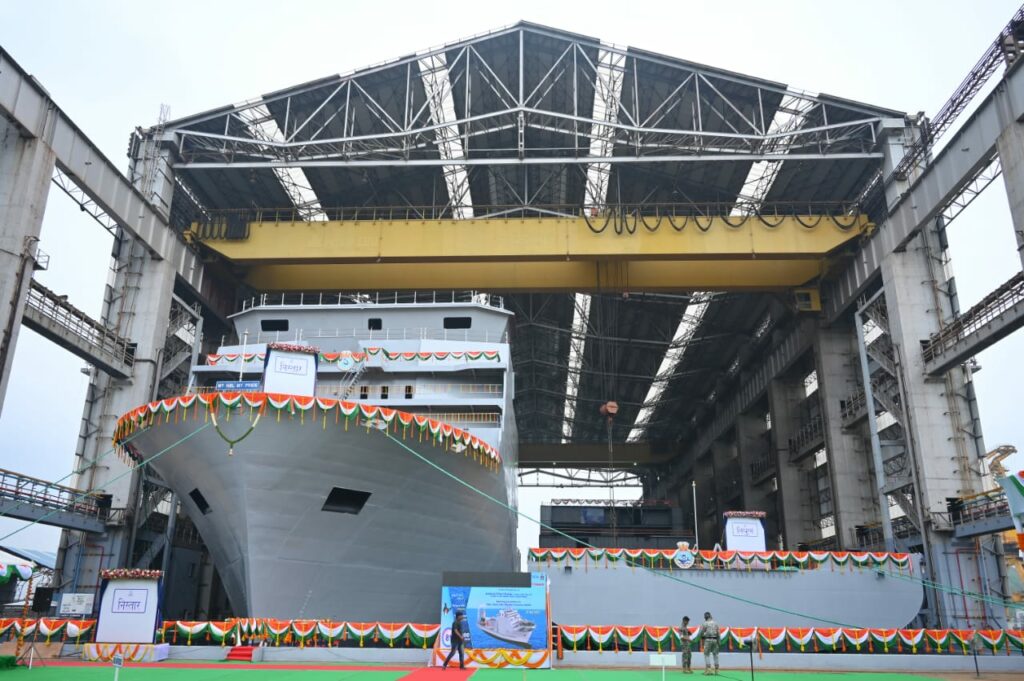