As disclosed, the countries will conduct naval exercises in and around the Hawaiian Islands and Southern California.

The theme of RIMPAC 2022 is “Capable, Adaptive, Partners”. Participating nations and forces will exercise a wide range of capabilities and demonstrate the inherent flexibility of maritime forces.

These capabilities range from disaster relief and maritime security operations to sea control and complex warfighting.

RIMPAC 2022 will be led by Commander, US 3rd Fleet, who will serve as Combined Task Force (CTF) commander.

“During RIMPAC, a network of capable, adaptive partners train and operate together in order to strengthen their collective forces and promote a free and open Indo-Pacific. RIMPAC 2022 contributes to the increased interoperability, resiliency and agility needed by the Joint and Combined Force to deter and defeat aggression by major powers across all domains and levels of conflict,” the officials stated. 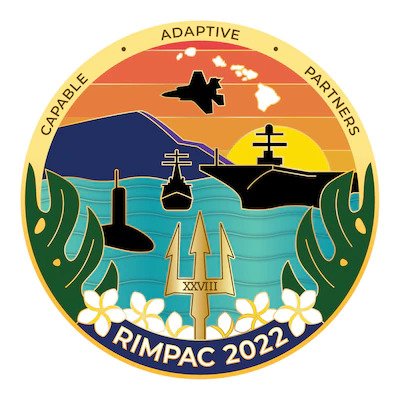 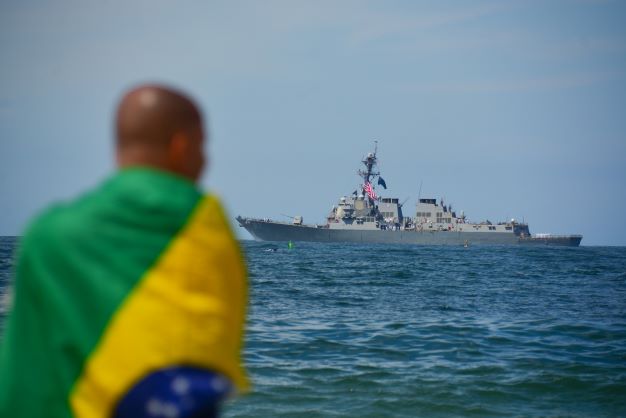