As informed, the contract was signed on 29 June in Helsinki. The first ship will be completed in 2025 and the second boat in 2026. The ships will be assembled and equipped in Finland, while some parts will be manufactured in the EU countries.

In the future, the Border Guard’s fleet will consist of three Security-class vessels. The new ships will be in service until the 2050s. 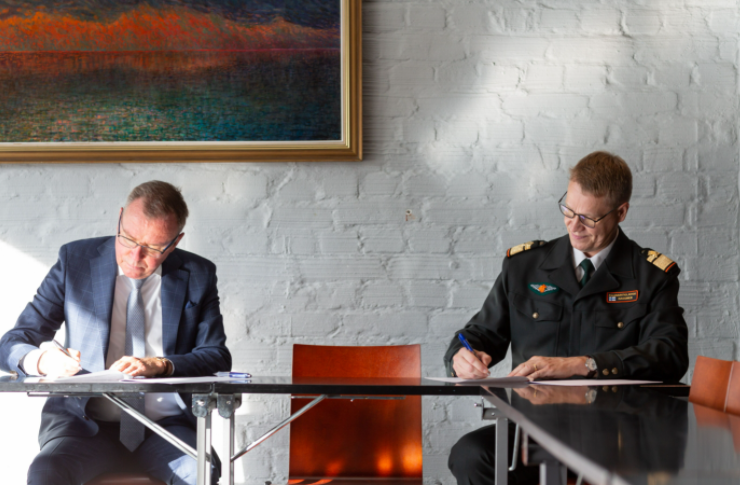