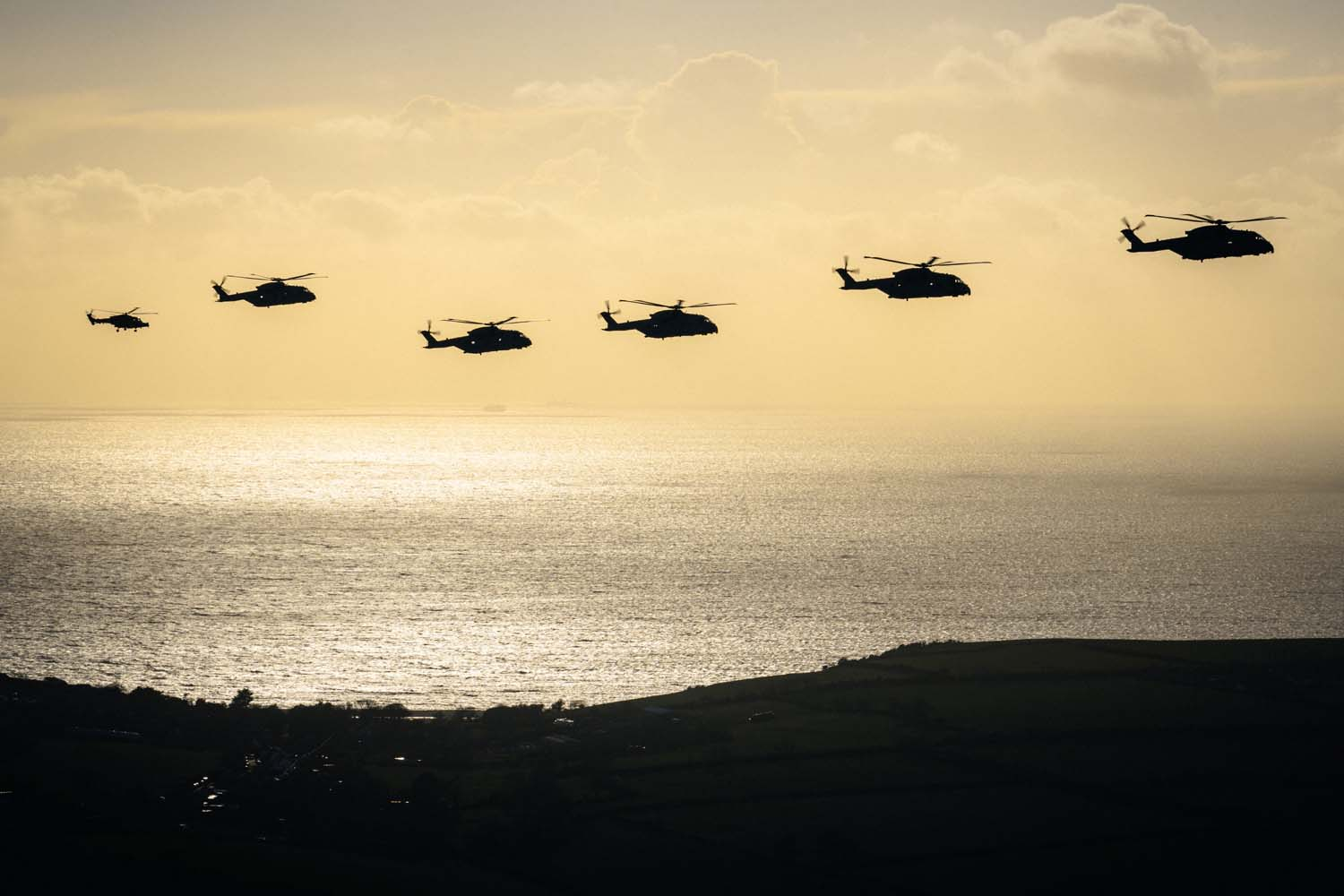 The UK Ministry of Defense has awarded a £60 million contract to Leonardo to design and develop an uncrewed helicopter for the Royal Navy.

As informed, the three-tonne demonstrator could provide an innovative alternative to existing aircraft for tracking adversary submarines. The platform will also reduce the exposure of Royal Navy crews to potential threats.

Proteus, named after a mythological Greek god of the sea, is due to take its first flight in 2025 and, once airborne, will generate evidence helping decision-making when it comes to future investment in the Royal Navy and Fleet Air Arm.

Meanwhile, Leonardo will test the demonstrator on lengthy and demanding anti-submarine warfare patrols, which are currently performed by Merlin Mk2 helicopters. However, other potential uses will also be investigated, including evacuating casualties.

Turning to drone helicopters would mean crews wouldn’t need to swap due to fatigue, fuel costs could be reduced, while the crewed aircraft could be used for other critical tasks, the navy officials emphasized.

If successful, the new aircraft would provide a platform capable of delivering improved surveillance and intelligence, enabling crewed Royal Navy helicopters to re-deploy on alternative missions if required and bolstering UK defence capability.

Capable of carrying a large payload, combined with the ability to operate in harsh environmental conditions, the aircraft could also demonstrate its utility across a range of requirements.

Beyond anti-submarine warfare, the project will address other potential uses including ship to ship resupply and casualty evacuation.

The four-year contract will deliver a demonstrator as part of the existing UK Defence Rotary Strategy, setting out plans to improve and upgrade the readiness of UK Defence’s key helicopter capabilities.