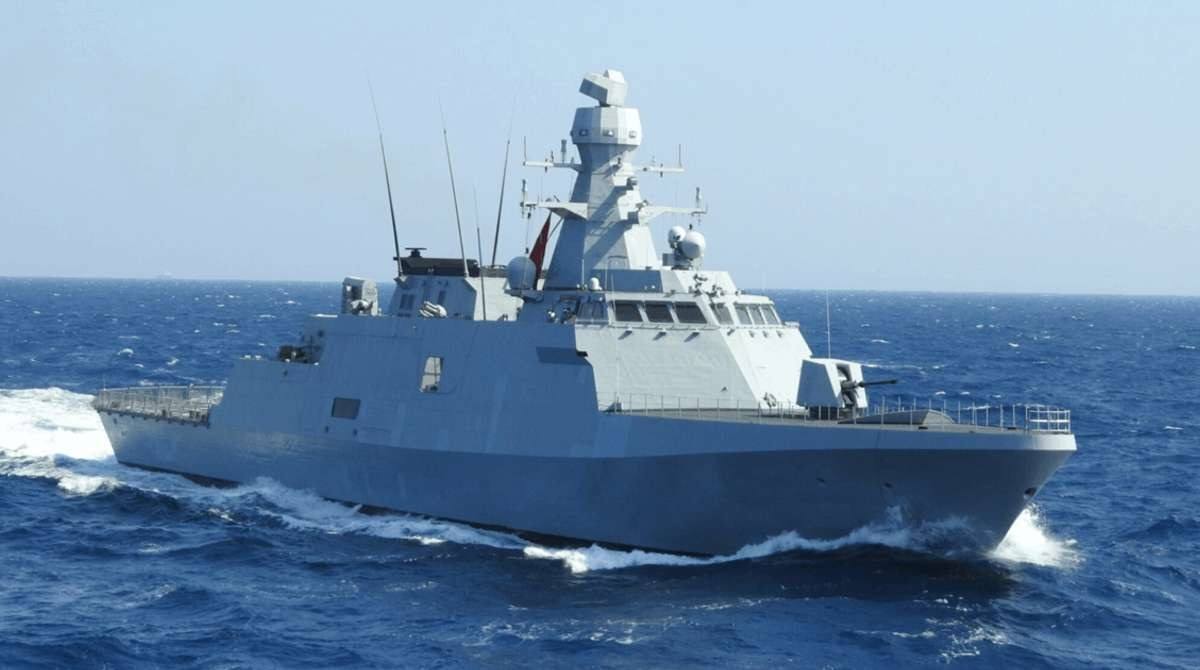 “In order to restore the historical traditions of the national army, to perpetuate the memory of the outstanding Ukrainian statesman Hetman of the Zaporozhian Army Ivan Mazepa, I decide to assign to the corvette of the class Ada of the Naval Forces of Ukraine the name of Hetman Ivan Mazepa and further name this corvette – Hetman Ivan Mazepa,” Zelensky stated.

The relevant Decree No. 586/2022, which has been published, confirms the information.

Turkiye is also building four Milgem corvettes for the Pakistan Navy. The agreement between the countries was signed in 2018.

The 99.5-meter corvettes that are in service with the Turkish Navy are anti-submarine warfare (ASW) oriented vessels designed to embark ASW/ASUW helicopters and fitted with Harpoon missiles and a 76 mm gun.