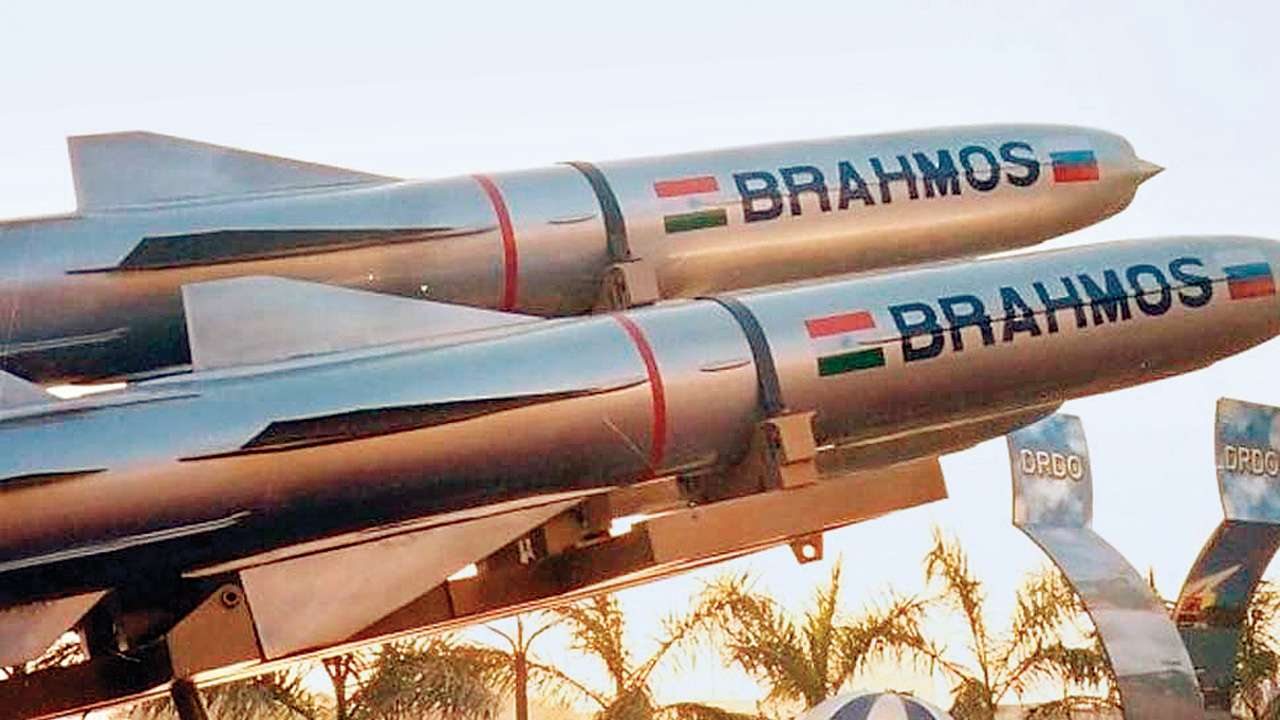 BAPL is a joint venture between India and Russia, making a crucial contribution to augment the new surface-to-surface missiles (SSMs) generation.

The missiles come with enhanced range and dual-role capability for land as well as anti-ship attacks.

The contract, valued at Rs 1,700 crore ($210.000), will further boost the indigenous production of weapons and ammunition with the active participation of the indigenous industries.

It is also expected to significantly enhance the operational capability of the Indian Navy fleet assets, as emphasized by the officials

The BrahMos missile has a maximum range of more than 400 kilometers and a velocity of Mach 2.8. It can be launched from submarines, ships, aircraft, or land. Since late 2004, the missile has undergone several tests from a variety of platforms.