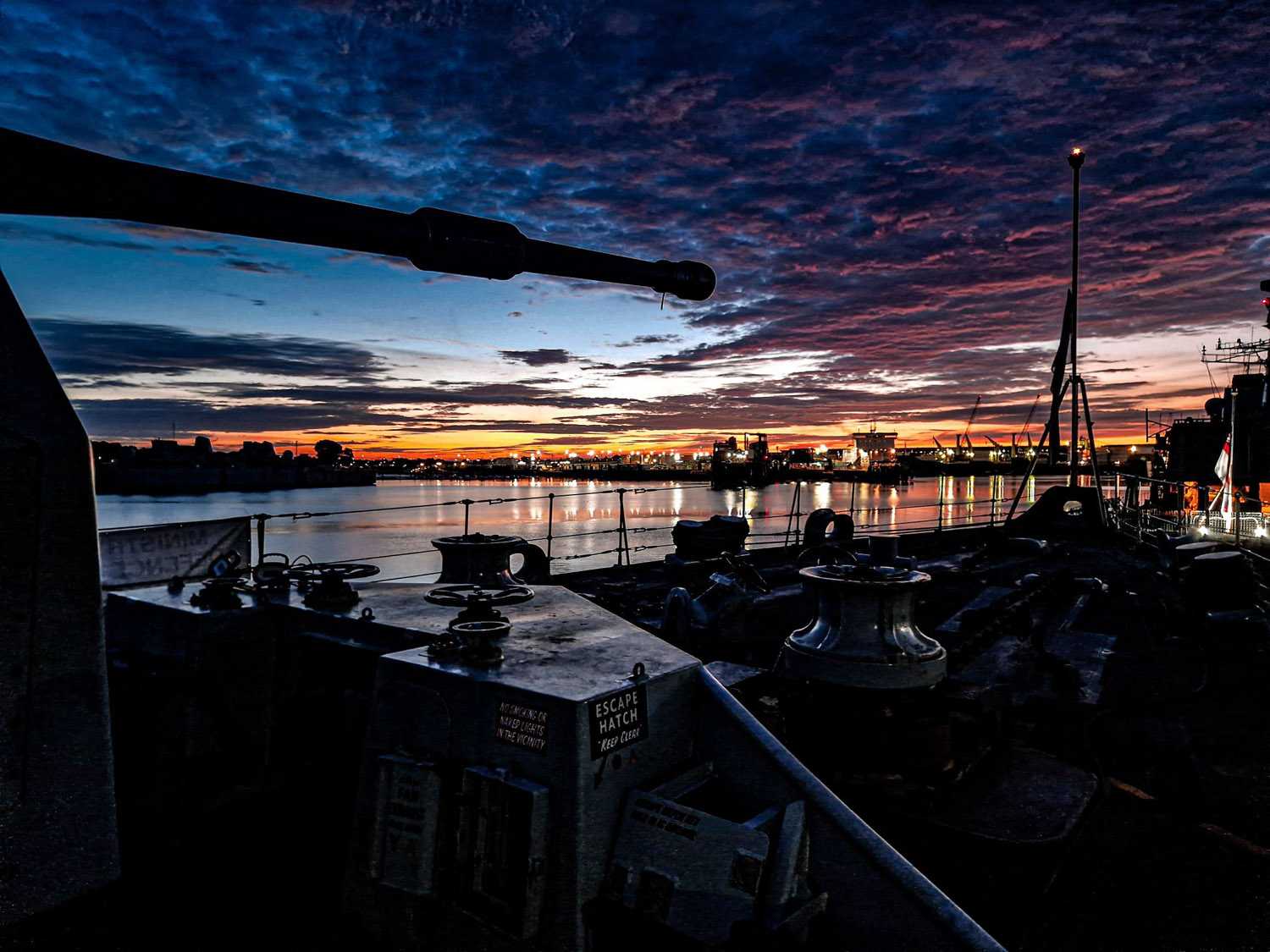 Royal Navy’s Type 23 frigate HMS Kent has completed a test-firing exercise using most of her weapon systems, including the launching of its lightweight Sting Ray torpedo as part of the exercise.

To prepare for front-line duties later this autumn, the Portsmouth-based frigate sent high explosive shells hurtling out of the main 4.5 inch gun to calibrate muzzle velocity.

Furthermore, the ship test fired machine guns both on the ship and its Pacific 24 sea boats, streamed out the Sonar 2087 towed array and fired off a Sting Ray, one of two weapons it uses to take out the underwater threats.

Earlier on, the ship underwent a mix of maintenance and upgrade; hence the run through most systems upon returning to sea this month.

Sting Ray is principally launched by a Merlin Mk2 (which can also drop depth charges to deal with hostile submarines).

“Ideally the combination of Sonar 2087 and Sting Ray-armed Merlin should keep underwater threats at bay, well out of range of striking distance of Kent. But if not the ship carries horizontal launchers – just forward of the Portsmouth frigate’s hangar – which use high pressure to propel Sting Ray out of its tube, before the small drogue parachute deploys to slow its entry into the water. Thereafter, the torpedo – packing a 100lb explosive charge to ruin any submariner’s day – races through the water at more than 50mph until it strikes its target,” the navy emphasized.

In this instance the explosive charge was replaced by concrete in a training variant of the torpedo, which was recovered at the end of its run.

“Following on from intense engineering periods, it is essential to fully test weapons and sensors, particularly ahead of deployment,” explained Lieutenant Commander Will Jones, Kent’s Weapons Engineer Officer.

“It’s also important that the ship’s embarked Flight have the chance to properly integrate with the ship’s company.”

The frigate is now gearing up for the main military exercise in the UK this autumn, Joint Warrior, which begins in Scotland on Saturday involving around two dozen ships and submarines and more than 30 helicopters and aircraft. 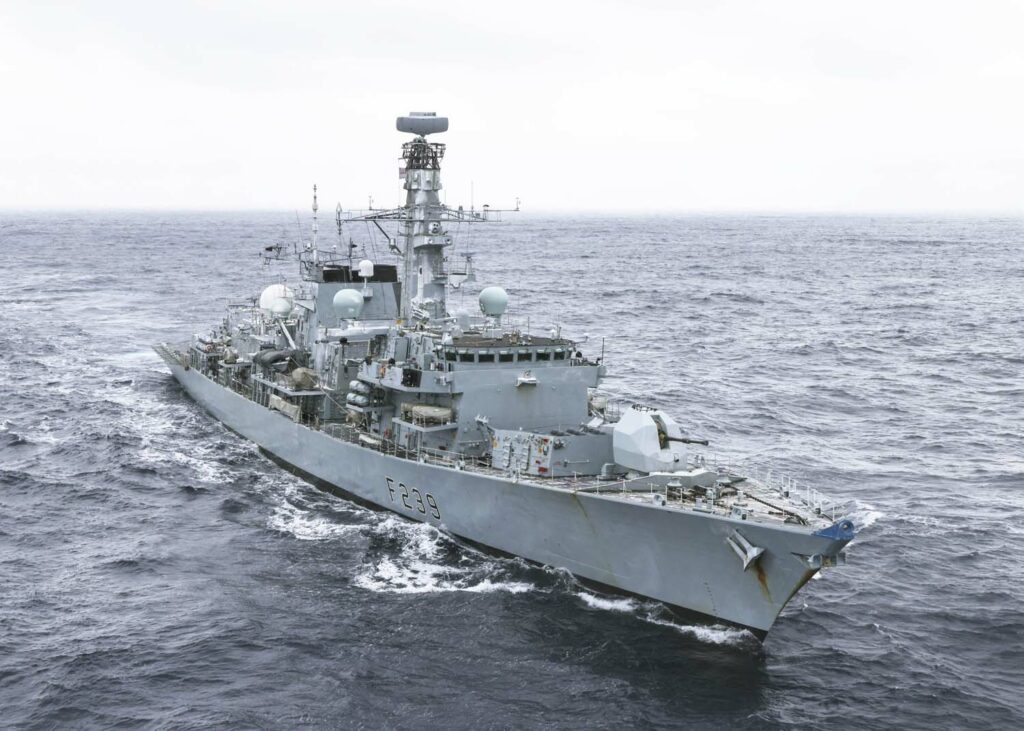