MIND Technology has completed a demonstration of its Sea Serpent low-cost anti-submarine warfare system as a part of the US Navy’s Coastal Trident 2022 exercise.

Sea Serpent can be used for harbor security, maritime domain awareness, or ASW. It can be customized to individual user requirements.

Furthermore, this system provides a rapidly deployable sub-sea intelligence, surveillance, and reconnaissance capability from fully autonomous platforms, according to the company.

For the demonstration, the system was deployed from an unmanned surface vehicle (USV) and successfully executed an autonomous mission to detect a realistic underwater target.

“The primary aim of this experiment was to demonstrate that the Sea Serpent is a viable ASW product that can be rapidly, easily, and reliably deployed from a small USV. We intend to take what we learned from this exercise to continue improving the Sea Serpent system…,” Rob Capps, MIND’s President and Chief Executive Officer, stated.

MIND provides technology to the oceanographic, hydrographic, defense, seismic and security industries and is headquartered in Texas. 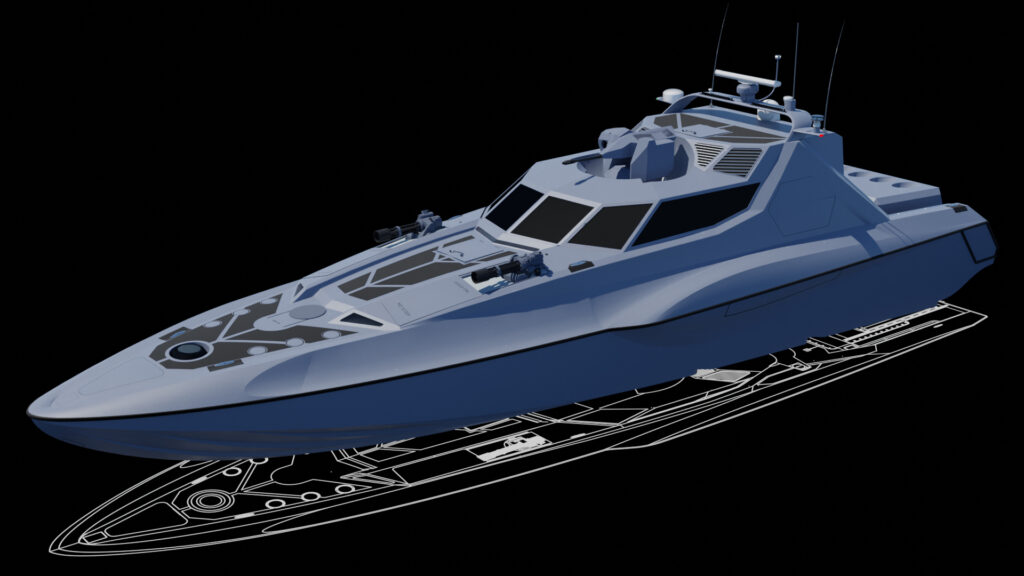