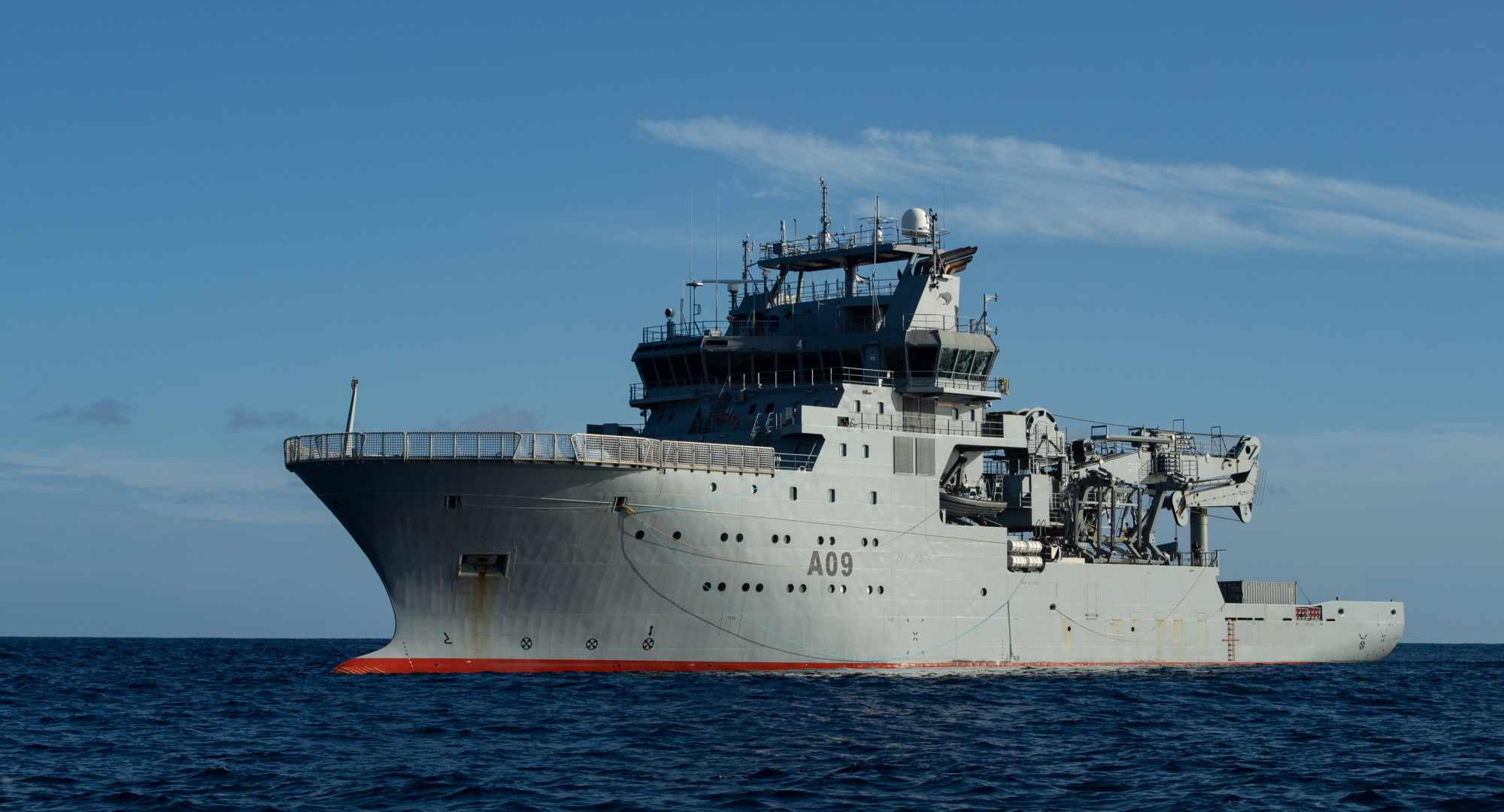 Twenty two 500lb WWII-era Aerial Bombs have been located underwater at Nanumea in Tuvalu by members of the Royal Australian Navy, Royal Canadian Navy, Royal New Zealand Navy, and the US Marine Corps.

The Government of Tuvalu had requested the Australian Defence Force (ADF) to conduct a reconnaissance of reported explosive remnants of war (ERW).

With help from HMNZS Manawanui, HMNZS Matataua, the US Marine Corps and Royal Canadian Navy divers embedded with the Australians and New Zealanders. The Operation Render Safe got underway in early September.

After finding no ordnance in the Funafuti area, the ship sailed on to Nanumea, where all of the ordnance finds were located.

Commander of ADF Operations in the South West Pacific Major General Scott Winter said identifying World War II-era munitions in the Pacific is a vital step towards reducing the indiscriminate impact of ERW on our Pacific family.

“This has been a valuable opportunity to work together with Tuvaluan authorities and our partners from New Zealand, the United States and Canada, and for our crews to share knowledge whilst working in support of the Pacific family,” Major General Winter said.

“The team identified a significant number of ERW during the operation, enabling us to conduct further planning in preparation for the safe disposal of these remnants, but also minimises the risk to personnel and vessels travelling within Tuvalu waters.,” Winter concluded. 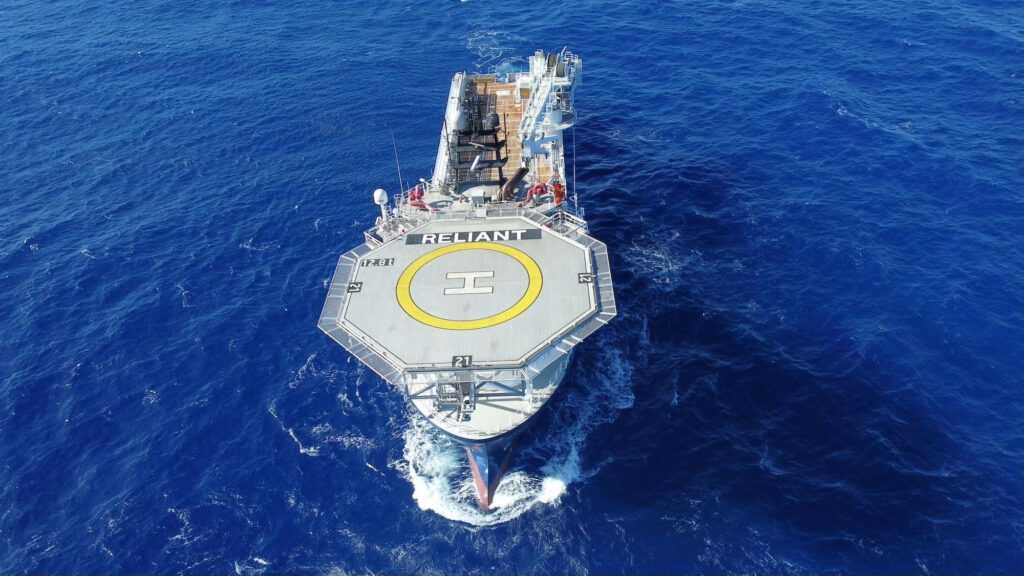