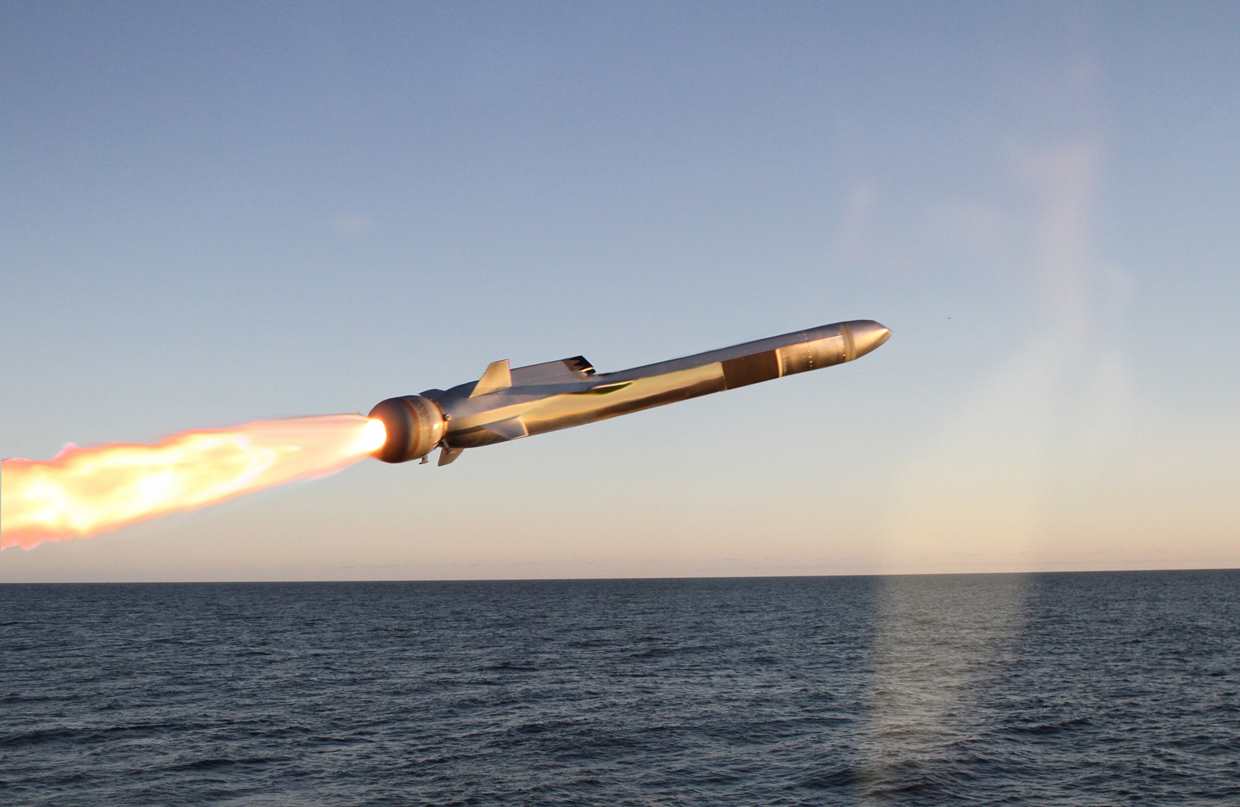 The UK and Norwegian authorities have announced that they have agreed to further strengthen existing defence ties by selecting Kongsberg’s naval strike missile (NSM) for the Royal Navy’s vessels.

As informed, the Royal Navy will receive the NSM, outfitted on Type 23 frigates and Type 45 destroyers, in a collaboration with the Norwegian government.

The collaboration will result in more ships equipped with NSMs which in turn is expected to contribute to enhancing the security in the common areas of interest.

Replacing the Harpoon surface-to-surface weapon, due to go out of service in 2023, the anti-ship missile will be ready for operations onboard the first Royal Navy vessel in a little over 12 months, according to Kongsberg.

“KONGSBERG is very pleased to welcome the Royal Navy as a member of the NSM User Group. We proudly support the strengthening of defence ties between our nations by integrating the NSM on the Royal Navy’s vessels,” said Executive Vice President in Kongsberg Defence & Aerospace Øyvind Kolset.

Further details of the agreement were not disclosed.

The airframe design and the high thrust-to-weight ratio give the NSM extremely good maneuverability, according to Kongsberg.

The missile is completely passive, has proven sea-skimming capabilities and with its advanced terminal manoeuvres, it will survive the enemy air defences. The Autonomous Target Recognition (ATR) of the seeker ensures that the correct target is detected, recognized and hit, at sea or on land.

To remind, Kongsberg has recently signed contracts with Spain and Australia to deliver NSMs. 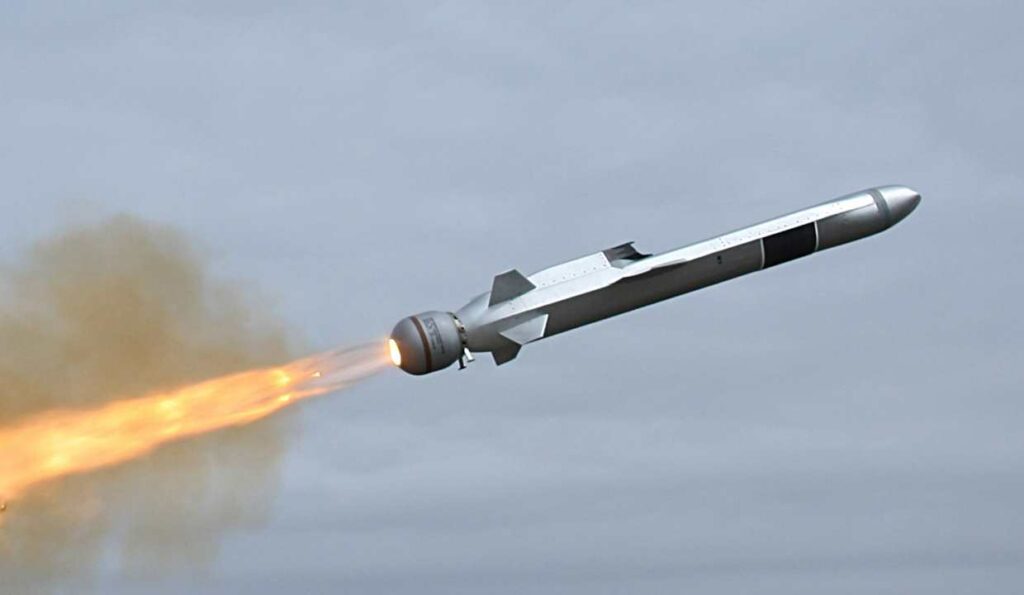 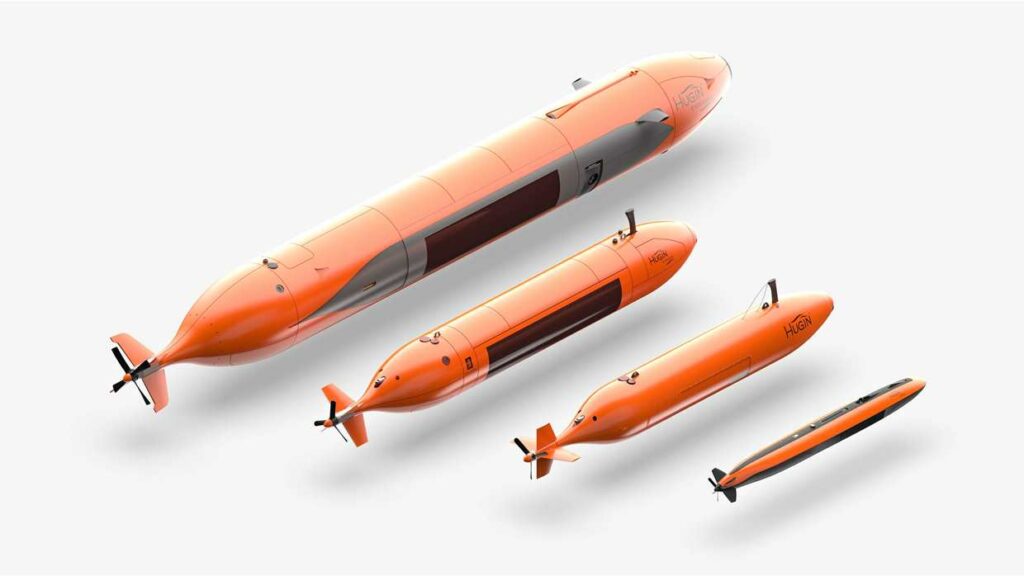