Delivery of DDG 123, which happened on 1 December, represents the official transfer of the ship from the shipbuilder to the navy.

Lenah Sutcliffe Higbee is the 34th Arleigh Burke-class destroyer Ingalls has delivered to the navy and will be the final Flight IIA ship built at Ingalls as the navy transitions to Flight III destroyers.

The destroyer is named to honor Lenah Sutcliffe Higbee, a navy nurse and first woman to receive the Navy Cross for her heroic actions during World War I. Higbee joined the US Navy in October 1908 as part of the newly established Navy Nurse Corps, a group of women who would become known as “The Sacred Twenty,” and became the second superintendent of the Navy Nurse Corps in January 1911.

Arleigh Burke-class destroyers are highly capable, multi-mission ships that can conduct a variety of operations, from peacetime presence and crisis management to sea control and power projection, all in support of the national defense strategy. 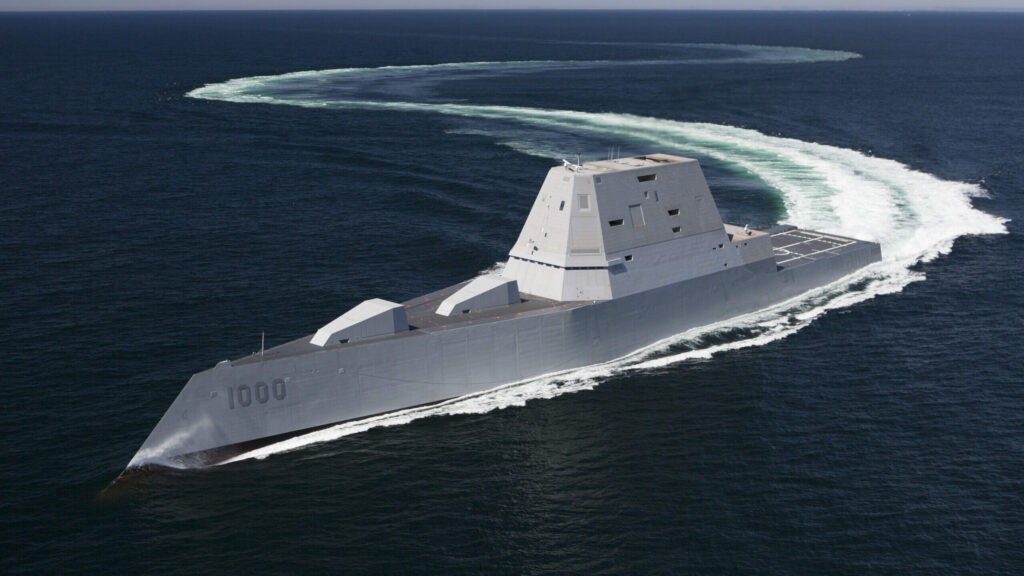