Production has commenced at Austal USA’s shipyard in Mobile, Ala., in support of their strategic partnership with General Dynamics Electric Boat (GDEB) to support the U.S. Navy’s recapitalization of the nation’s nuclear submarine fleet.

As part of the partnership, Austal USA is constructing and outfitting Command and Control Systems Modules (CCSM) and Electronic Deck Modules (EDM) for the Virginia- and Columbia-class programs.

“This partnership is representative of the talent that exists across the shipbuilding industrial base and how it can be optimized to support the throughput our U.S. Navy and Nation require,” stated Austal USA President Rusty Murdaugh.

“Our team of shipbuilders are excited to support this long-term relationship with GDEB as we continue to explore more opportunities to maximize production capacity during concurrent submarine production.”

Work commenced in late November on two tanks for a Virginia class submarine.

According to the company, the first CCSM is scheduled to arrive at Austal USA’s Mobile shipyard in late January 2023 for initial outfitting efforts.

The work will support a gradual ramp-up to full fabrication and outfitting of CCSMs and EDMs across both submarine classes beginning in 2026. 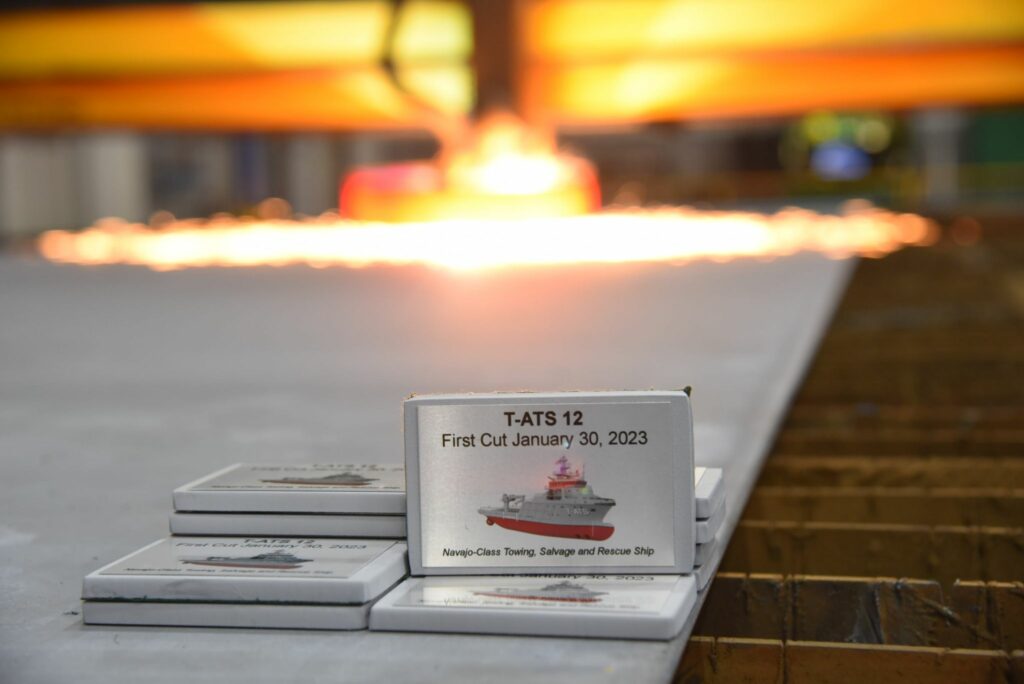 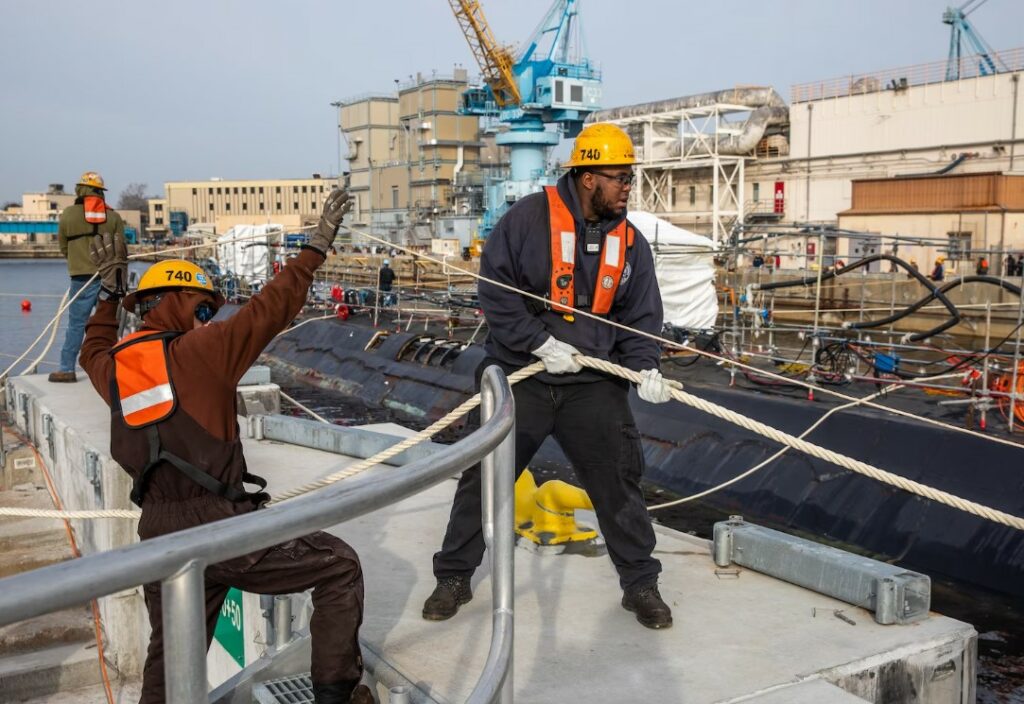