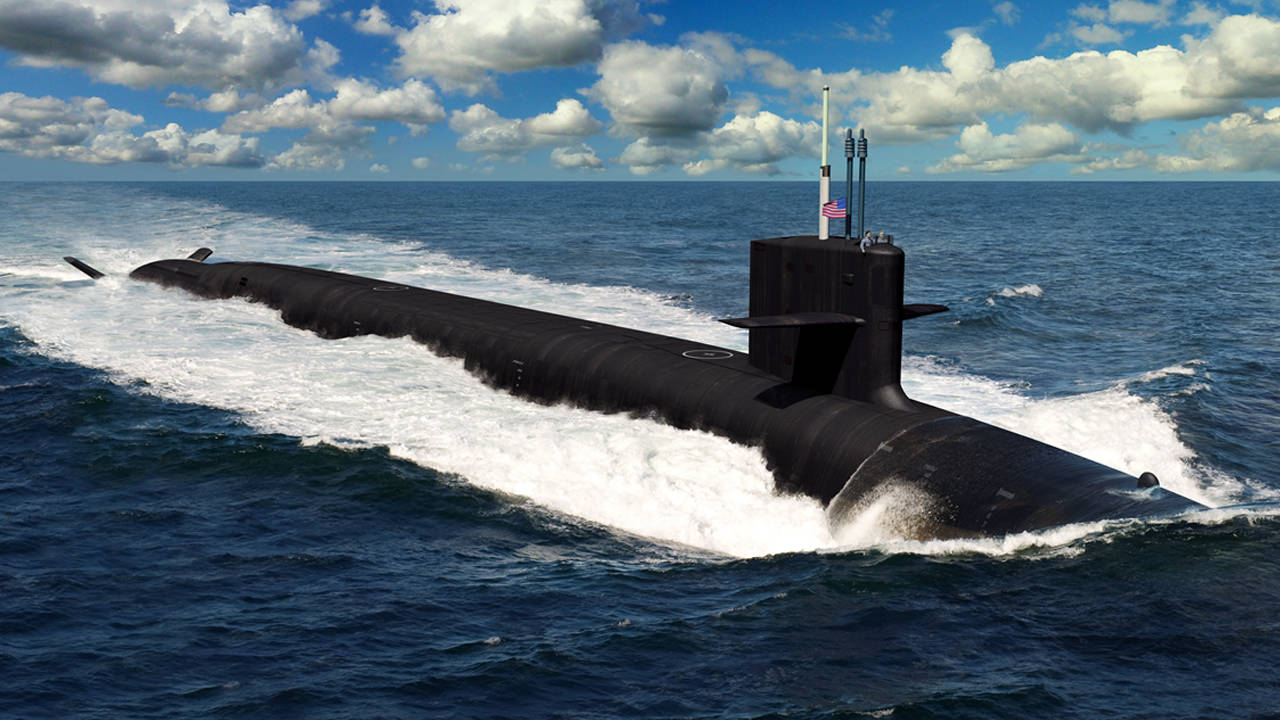 Electric Boat is the prime contractor on the Columbia program, which will replace the aging Ohio class ballistic missile submarines. The District of Columbia (SSBN 826) and Wisconsin (SSBN 827) are presently under construction.

The work will be performed in Groton, Connecticut; Quonset Point, Rhode Island; and Newport News, Virginia; and is expected to be completed by October 2030.

The award funds advance procurement and advance construction of critical components and material to support Build II (the next five ships in the class), efforts to support continuous missile tube production, enhancements to develop the Submarine Industrial Base, and sustained class maintenance and support.

“This award enhances Electric Boat’s efforts to maintain the Columbia-class production and delivery schedule. Advance procurement of long lead time materials and component construction is critical to the program, and the strategic investments in the development and expansion of the Submarine Industrial Base will help stabilize and grow the supply chain, which increases manufacturing capacity, reduces risk, and ultimately drives timely delivery of submarines to the Navy,” said Kevin Graney, president of General Dynamics Electric Boat.

At 170.6 meters long with a displacement of nearly 21,000 tons, the submarines of the Columbia class will be the largest ever built by the United States.

Ships of the Columbia class will have a fuel core that will power the submarine for its entire service life, eliminating the need for a mid-service refueling. Electric Boat will deliver the lead ship to the US Navy in 2027.