Keel laying ceremony of the first Hangor-class submarine and steel cutting of the second submarine has been held as part of the Pakistani indigenous submarine development project.

Pakistan Navy informed that the ceremonies took place at Karachi Shipyard & Engineering Works (KS&EW) on 21 December, marking “another mega milestone” in the project.

The submarines are being built under the defence agreement signed between Pakistan and China, covering the development of eight Hangor-class submarines.

Four submarines are under construction at Wuchang Shipbuilding Industry Group (WSIG) in China and the remaining four are being built at KS&EW.

The Hangor-class submarines are capable to undertake a variety of missions as per operational dictates. The submarines possess advanced stealth features and are fitted with state-of-the-art weapons and sensors to operate under multi-threat environments and can engage targets at stand-off ranges, according to Pakistan Navy. 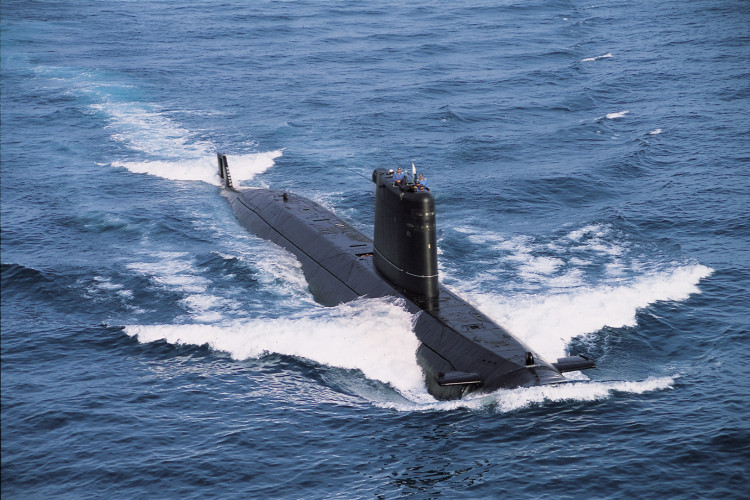