“I smell a fat commission,” said Zairil Khir Johari, one of the party’s latest star recruits. He made his comment on Twitter almost as soon as Defence Minister Zahid Hamidi made the announcement last Saturday.

Today, PJ Utara MP Tony Pua and Klang MP Charles Santiago demanded that the government explain why it was willing to spend so much for the offshore patrol vessels (OPVs).

Pua noted that other countries had bought similar vessels at much cheaper prices.

“The Royal New Zealand Navy took delivery of its 85-metre, 1500-tonne OPVs from BAE Systems last year at the cost of RM210 million each,” he said, adding that those boats were equipped for maritime counter-terrorism, surveillance, reconnaissance and other seafront duties.

He said even the 115-metre, 3000-tonne US Littoral Combat Ships built by Lockheed Martin and General Dynamics in 2004 cost only RM913 million each.

It was not clear from Zahid’s announcement how large the Malaysian boats would be or how they would be equipped. He said Boustead Naval Shipyard Sdn Bhd would construct them and that 632 vendor companies would be involved.

Santiago said the Malaysian OPVs would be more expensive that South Korea’s “much larger and newer US$300 million frigates” and “we don’t even have to contend with an aggressive North Korea for an enemy.”

“The problem Malaysia has is piracy,” he said. “It’s not so much (threats from) Thai forces and Singaporean forces.”

He also asked the government to give more details about the 632 vendor companies, recalling the prime minister’s statement in 2009 that 2,000 local companies would be part of the OPV vendor development programme.

“There has not been any indication that an open tender process was utilised for this project,” he said.

“Will there be cost overruns or not? We are now beginning to wonder if there will be kickbacks and tradeoffs involved with the military, such as with the Scorpene submarines.” 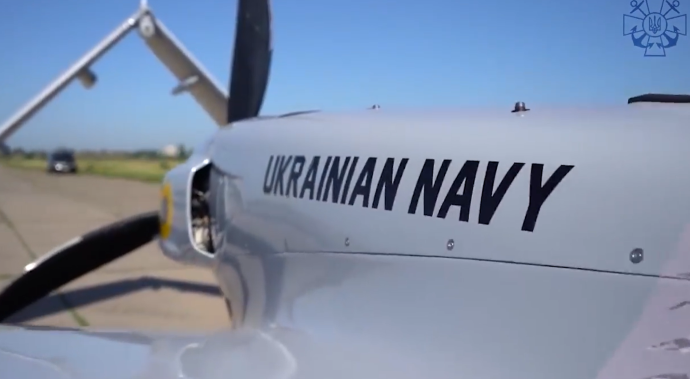 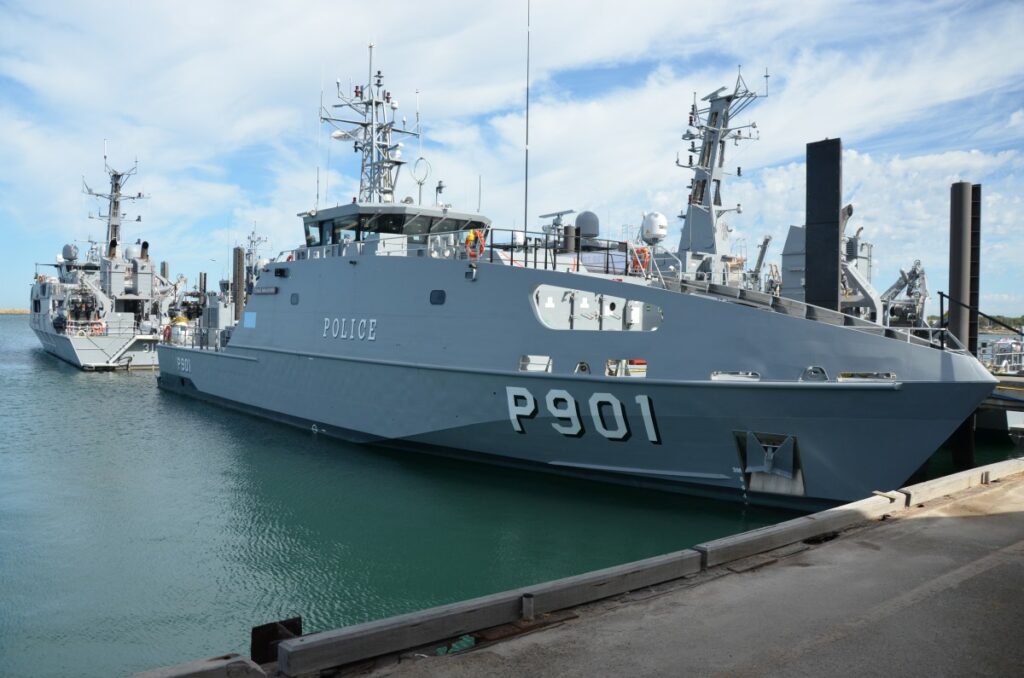