The first of those personnel, the army’s high-readiness capability force, came ashore at dawn yesterday. The troops were on board the navy’s 85 metre offshore patrol vessel HMNZS Otago and landed at the Timaru Yacht Club wharf.

Within hours of the landing the Sea Scouts headquarters in the yacht club compound was turned into a military base, and the first ‘‘baddie’’ had been captured, according to Major Craig Wilson.

Other personnel arrived at Richard Pearse Airport throughout the day.

The exercise will run until March 10, moving throughout the region. The scenario has the armed forces arriving in the new country of Alpira (South Canterbury, North Otago and the Chatham Islands), which has recently been given independence from its colonial masters. All is not well in the new country as the state of Bekara (Timaru, Oamaru and Christchurch) is attempting a takeover.

The United Nations has asked the armed forces to go into Alpira to ensure the security of the new country, and ‘‘provide confidence for the locals by supporting and assisting them’’, Major Wilson said.

The defence personnel will move around the district undertaking numerous scenarios. As well as large numbers of army vehicles being on South Canterbury roads, the HMNZS Canterbury will visit the port and the air force’s Hercules will be in South Canterbury.

With much of the exercise being held in public areas, defence personnel will interact with the public, just as they would in a real situation, Major Wilson said. Checkpoints were set up in Timaru as soon as the soldiers landed, with all vehicles and pedestrians being asked if they were part of the exercise. If they were not, they were free to pass.

By mid-morning the first arrest had been made – someone found with a camera. But Major Wilson said there was no reason for concern as members of the public wanting to take photos could continue to do so – it was only those who identified themselves as being part of the exercise who would face questioning. 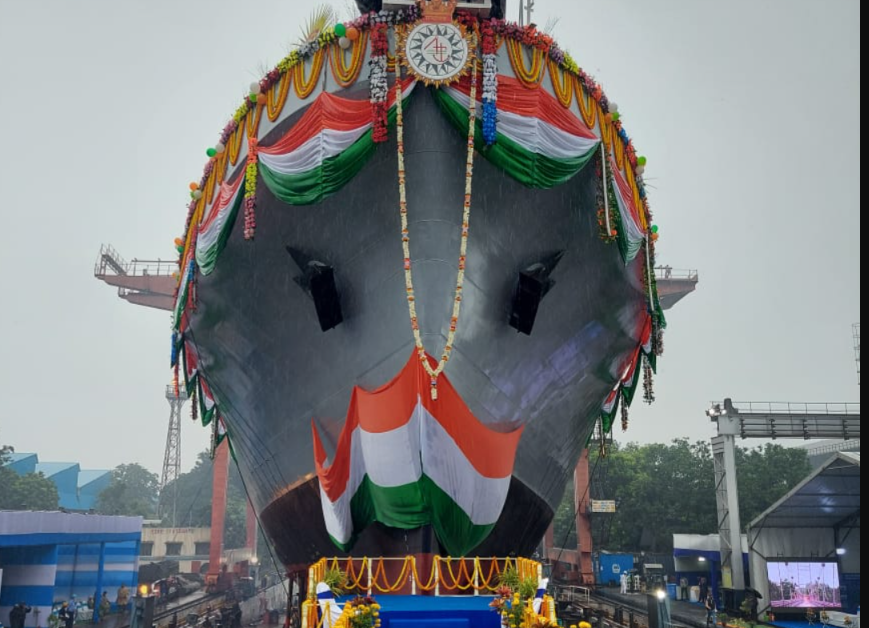