To address the increased attention on the Gulf of Guinea as an area of concern for piracy and maritime threats, the Nigerian Navy’s Chief of Staff, Vice Admiral O. S Ibrahim, will be discussing their strategic plans to increase maritime security at Defence IQ’s Offshore Patrol Vessels conference.

According to the programme, the Vice Admiral will provide an overview of the 5-10 year policy, plans and requirements for Nigeria’s OPV fleet developments, as well as their future naval force vision for 2020+.

The announcement of his participation comes at a critical time for international navies and security stakeholders; just a few days ago, two robberies close to the port of Lagos were reported within the same week, adding to the numerous news articles regarding pirate attacks in the area.

The potential for growth in this area of West Africa and the attraction of piracy are, unfortunately, directly correlated.  According to Vice Admiral Ibrahim, the estimated minimum number of offshore patrol vessels to cover their EEZ would be twenty, which if purchased would nearly double the Nigerian Navy’s current fleet.

Joining Vice Admiral Ibrahim at the event is the Chief of Staff of the neighbouring Gabonese Navy, Rear Admiral Hervé Nambo Ndouany, who will also be providing insight into effective regional and international partnerships for security. They are both featured members of the international speaker faculty for the 6th installation of Defence IQ’s long running event series, this year taking place in Hamburg, from 20-22nd September 2011.

Additional featured speakers include Rear Admiral Francisco Roberto Deiana from the Brazilian Navy and Rear Admiral Stanislaw Zarychta from the Polish Navy, as well as Walter Merker from the German Federal Office of Defence Technology and Procurement, who will be providing an update on the MKS180 (formally known as K131).
[mappress]
Source: prnewswire, June 23, 2011; 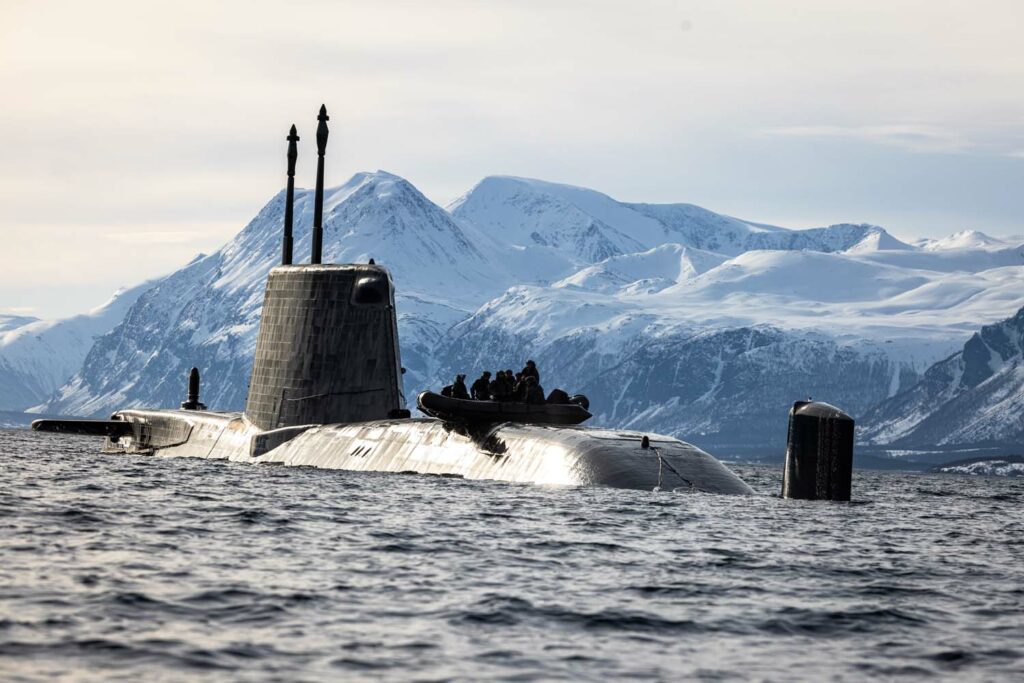 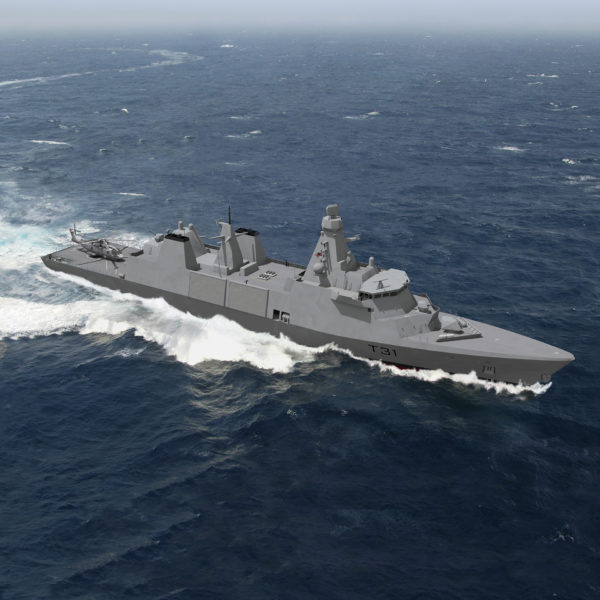