“Also, the parties conducted consultations on resumption and further development of military and naval cooperation between the two countries, including exchange of friendly calls of warships“, he said. 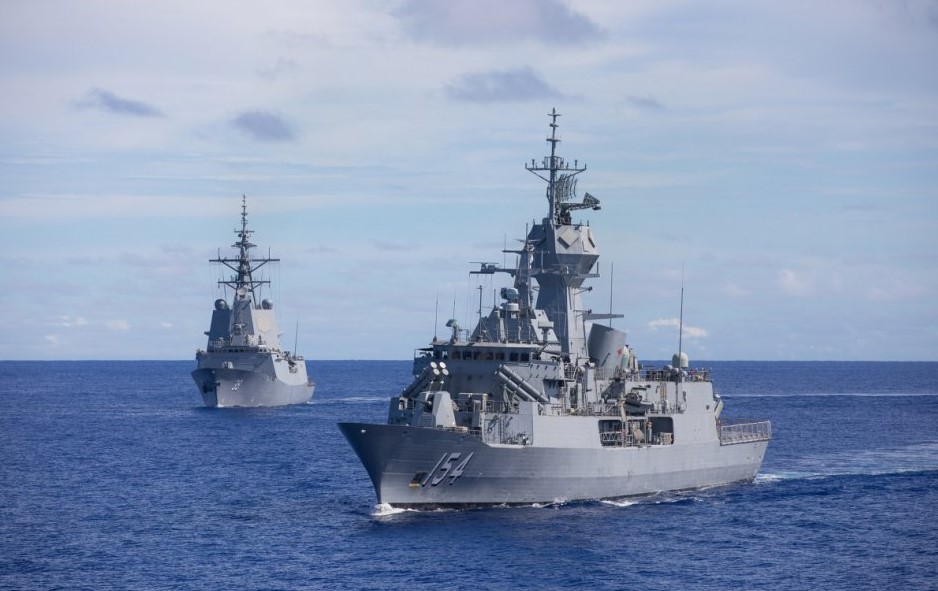