As is expected, the crew of Caesar Kunikov will attend festivities of the Russian Week in Greece to be held in Oct 6-10 in Corfu.

In the port of Pylos, BSF mariners will represent Russia at celebration related to anniversary of the Navarino Sea Battle. Also, large landing ship Caesar Kunikov will call at the port of Piraeus which is a sea gate to Greek capital city.

When visiting Montenegrin port Kotor, Russian seamen will take part in a number of protocol events as well. BSF Song and Dance Company will be on board Caesar Kunikov in the long-range cruise. 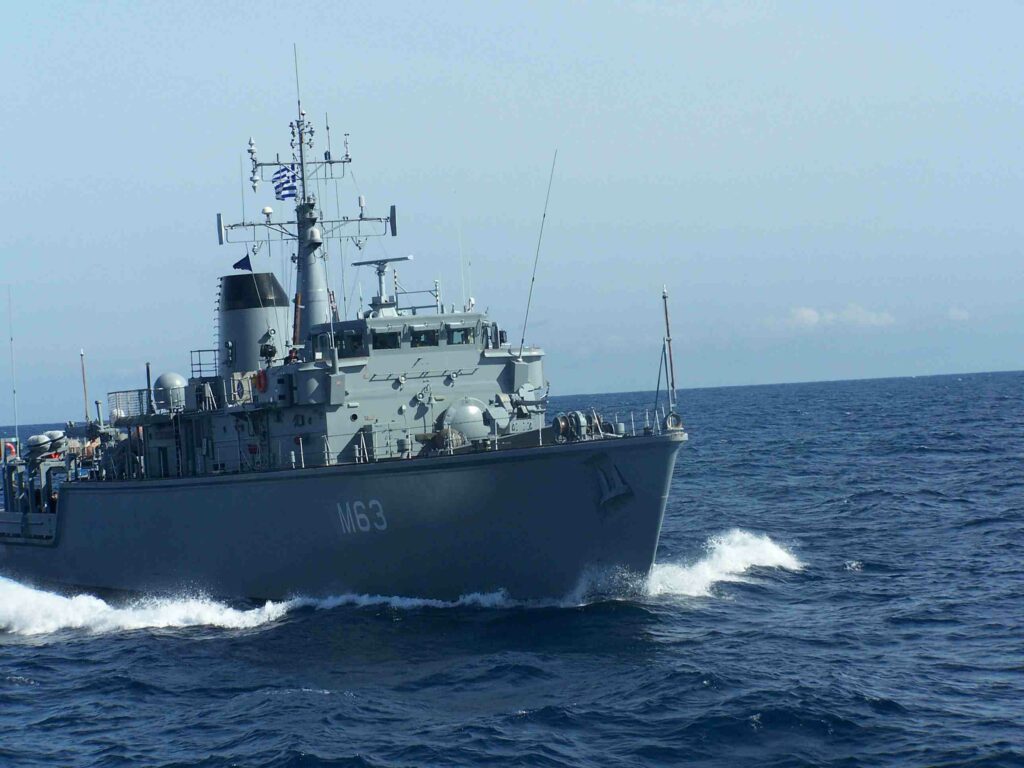