General Dynamics NASSCO, San Diego, Calif., is being awarded an $8,109,915 modification to previously awarded contract (N00024-08-C-4410) for the USS Harpers Ferry (LSD 49) fiscal year 2011 extended docking phased maintenance availability (EDPMA). An EDPMA provides for an extensive renovation and modernization of an LSD class ship, including alterations and repairs as well as inspection and testing to all ships systems and components ensuring safe and dependable operation of the ship.

Work will be performed in San Diego, Calif., and is expected to be completed by August 2012. Contract funds in the amount of $8,109,915 will expire at the end of the current fiscal year. The Southwest Regional Maintenance Center, San Diego, Calif., is the contracting activity. 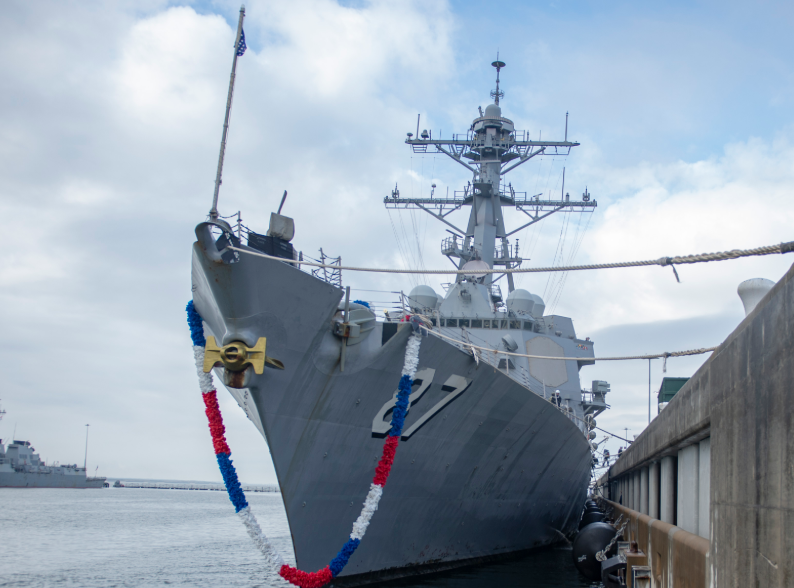