Russia to Deliver INS Vikramaditya to India on December 2012

The agreement on the carrier’s modernization is one of the largest defense contracts ever tied between Russia and India.

At present, the ship is moored at Sevmash‘s outfitting quay; she was transferred there from the yard’s pond in 2008 for mounting new equipment by mighty cranes. “The ship will be handed over on December 4, 2012, on the Indian Navy’s Day“, Novoselov said.

Before that, the carrier will pass the whole cycle of trials, said the official. Reportedly, INS Vikramaditya will take sea for the first time late May 2012. It will be the ship’s first sortie in more than 20 years.

In 2004, Russia signed the export contract for modernization of aircraft carrier Admiral Gorshkov earlier sold to Indian Navy. The document provided that Russia would modernize the ship for $750 mln and deliver air wing for the same sum.

Initially, it was planned to deliver the ship in 2008 but deadlines were postponed many times due to increasing scope of work. New contract costs $2.3 bln and is a supplement of the agreement signed in 2004. Air wing will comprise fighters MiG-29K and helicopters Ka-27 and Ka-31.

Aircraft-carrying cruiser Admiral Flota Sovetskogo Soyuza Gorshkov (had the name of Baku till Oct 4, 1990) was built in Nikolayev. In Dec 1987 the ship joined Northern Fleet; early Feb 1992 was laid up for repairs in Murmansk and has not taken sea since that time. 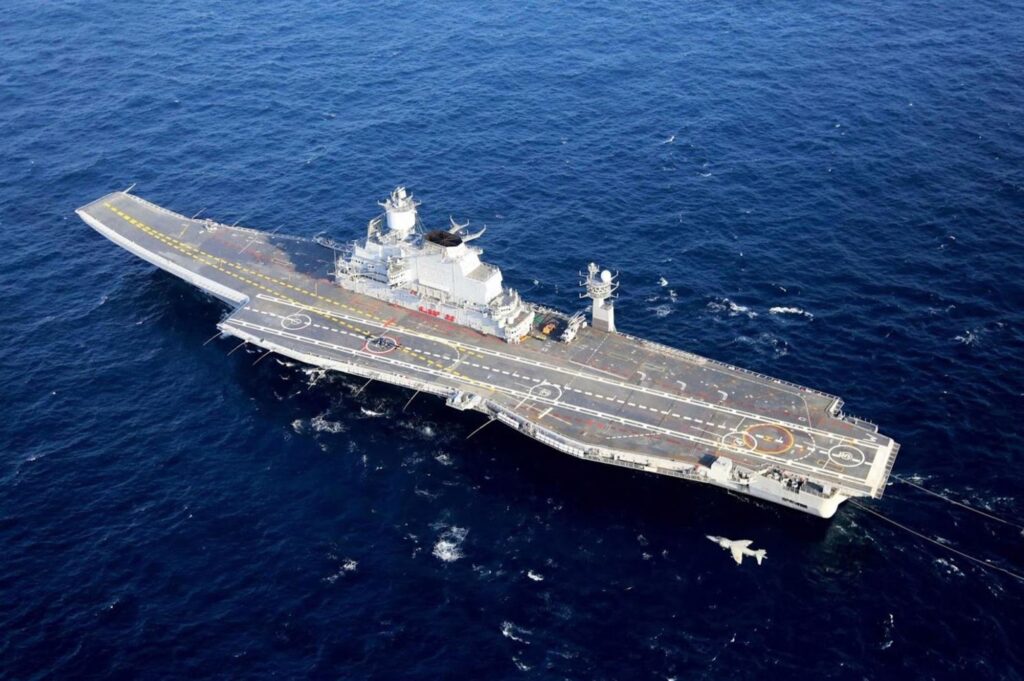 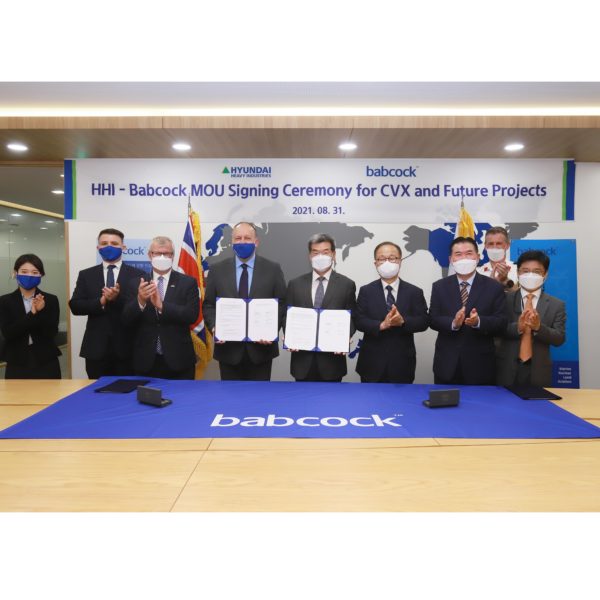