AgustaWestland, a Finmeccanica company has announced that AgustaWestland North America, Inc. has delivered AW139 aircraft to the Egyptian Air Force via its contract with U.S. Army Aviation and Missile Command (AMCOM) Contracting Center for Foreign Military Sales. “We’re fully aware of the team it takes to put these aircraft into the hands of our international partners,” said Jeffrey Young, director of the Security Assistance Management Directorate at the recent delivery ceremony.

Produced in the United States at the company’s Philadelphia, Pa. facility, AgustaWestland configured the AW139s for the Egyptian Air Force’s search and rescue missions. “AgustaWestland is proud to have delivered these aircraft early and on budget,” said R. Scott Rettig, chief executive officer of AgustaWestland North America. “The team fulfilled our commitment to exceed our customer’s expectations and we are confident that the AW139 will be an enormous asset for the Egyptian Air Force’s helicopter fleet.” Now that the aircraft have been delivered, AgustaWestland continues to support the U.S. Army by training aircrews and providing spare parts to ensure successful fielding of the aircraft. With unmatched performance and safety levels, the AW139 offers inherent multi-role capability and flexibility of operation for a host of mission needs.

The AW139 sets standards for multi-mission performance with its unrivaled range; the highest power-to-weight ratio in its class; and its performance in high and hot conditions, with a cruise speed of 165 knots. The AW139 features a low acoustic signature, integrated mission avionics and is available with a full ice protection system, allowing aircrews to accomplish missions in the most demanding, all-weather conditions. More than 160 customers in 50 countries use the medium-twin engine AW139 for multi-mission roles. As the most modern helicopter designed and produced in the last decade, more than 620 AW139s have been sold for EMS/SAR; offshore transport; law enforcement; utility; and government missions. The AW139 has flown demanding missions for government customers such as the United States Department of Homeland Security, the Republic of Ireland, the UAE Air Force and others. 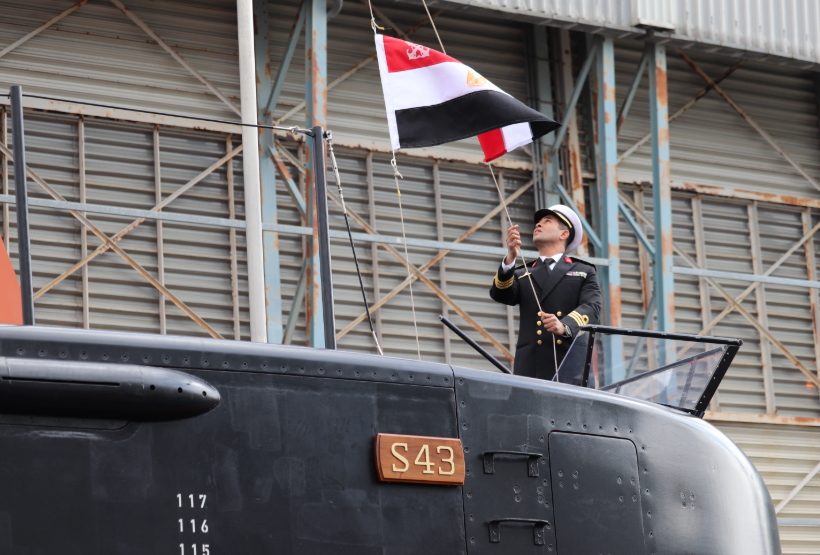