The allegations of misconduct against Banuelos are currently under investigation.

Senior Chief Hospital Corpsman (SW/AW/FMF) Michael L. Graven has been assigned as the acting command master chief of U.S. Naval Hospital Guantanamo Bay. Banuelos has temporarily been assigned to other duties pending the outcome of the investigation.

U.S. Naval Hospital Guantanamo Bay employs approximately 250 personnel (officer, enlisted, civilian, contractor, and foreign nationals) which support a base population of approximately 6,000, many of whom are military family members, government civilian employees and their families, special category residents, contractors, foreign nationals and migrants. It maintains a reputation for sustaining one of the highest patient satisfaction rates of any of the military treatment facilities in the Navy. 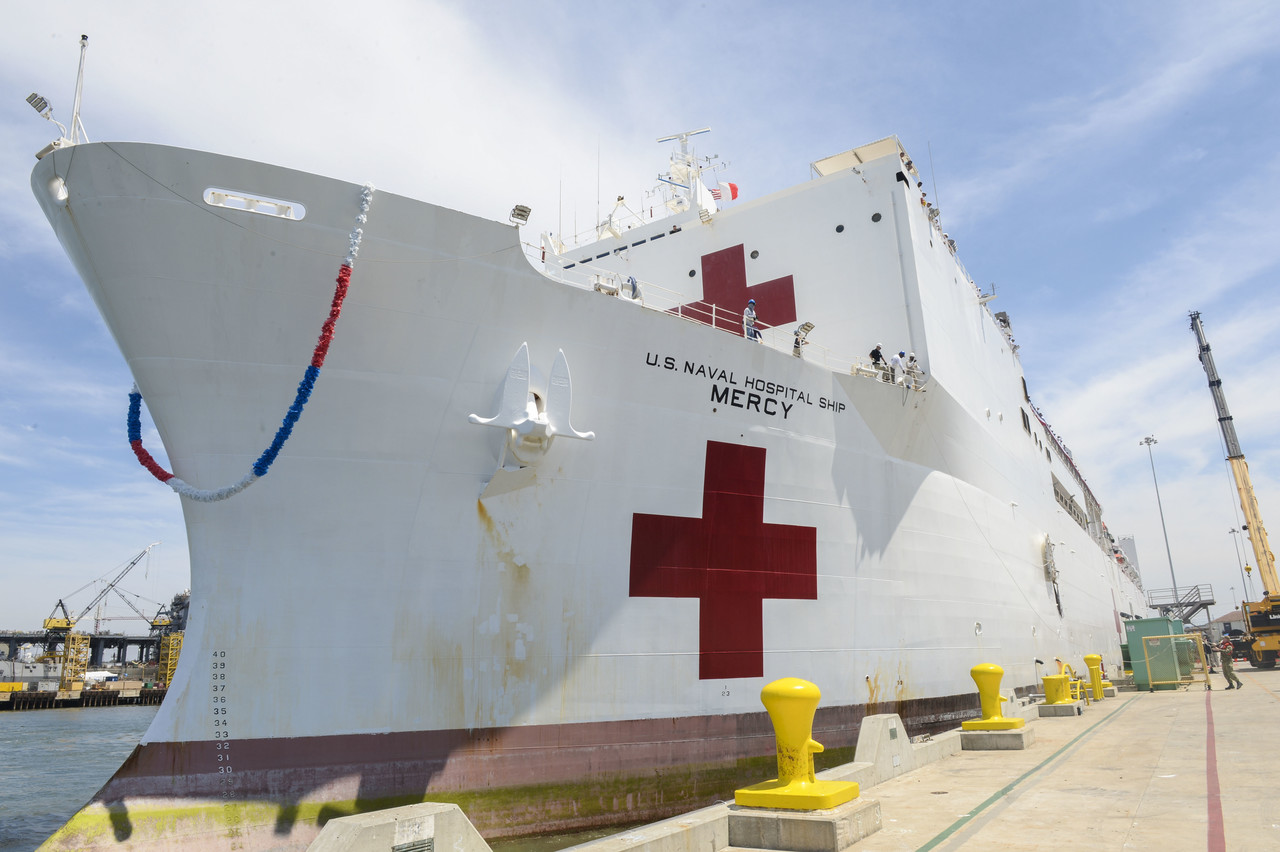