Commissioning of Russian-Built Warship for India on Saturday

The commissioning ceremony of the Indian Naval Ship Vikramaditya will take place at Sevmash Shipyard, Severodvinsk on Saturday.

The carrier was purchased by India on 20 January 2004 after years of negotiations at a final price of $2.35 billion.

After several setbacks, the ship successfully completed her sea trials in July 2013 and aviation trials in September 2013.

Mr Antony will be accompanied by high level delegations for both the events. The Chief of Naval Staff Admiral DK Joshi and Defence Secretary Mr RK Mathur will be among those present at the commissioning of INS Vikramaditya. The Russian Deputy Prime Minister Mr Dmitry Rogozin and Defence Minister Mr Shoigu will also be there to witness the landmark event.

At the IRIGC-MTC meeting a broad spectrum of issues related to on-going and proposed defence projects and defence cooperation between the two countries will be discussed. The two sides will also exchange views on regional and global issues of concern to both the countries. 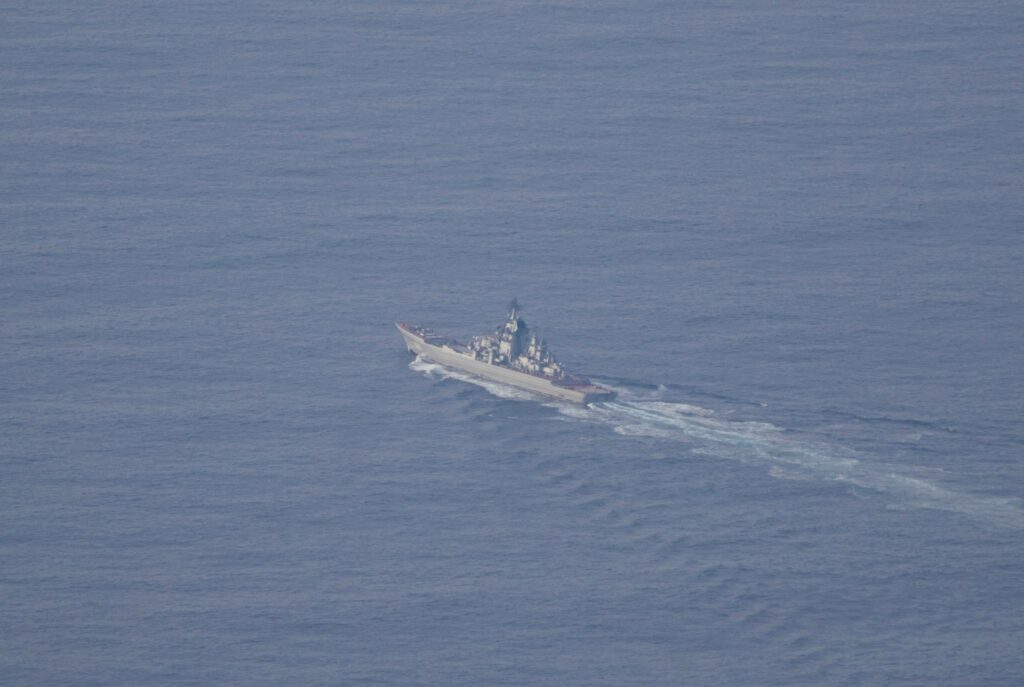