Russia and China will join their forces in “Naval Interaction-2014” exercises in the East China Sea at the end of May and the beginning of June, reports the Voice of Russia, citing Eastern Military District spokesperson Alexander Gordeyev.

Gordeyev said that delegations of the two countries agreed about the date of the exercise during the first planning conference held in Beijing.

Vessels such as surface warships, auxiliary vessels and logistic ships will be included in the exercise, which will see various training scenarios, he added.

The final conference related to the “Naval Interaction-2014” will take place in April. 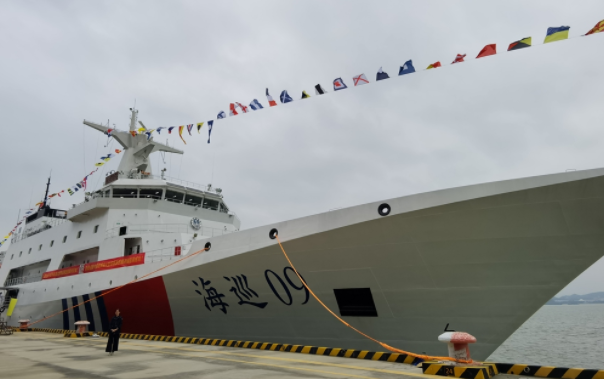