The Russian Navy Ochakov Kara-class cruiser was sunk last night to block the Ukrainian Navy ships deployed in Novoozerne, the Ukrainian Ministry of Defence said in a press release today.

The information was confirmed by the Ukrainian military of the South Naval Base who were observing the operation.

The RF ships blocking the Ukrainian ships in Donuzlav lake in the Crimea left the zone at 23.30 p.m. (March 5).

Then, the Russian military towed their ship Ochakov to the navigating channel and filled her with water. Then, there was an explosion. The depth in this area is 9-11 m, it is possible now to observe the upper part of the ship. Therefore, the ships cannot leave the Donuzlav lake. It is needed a lot of time and costs to refloat this ship, according to the Ukrainian Ministry of Defense

Ochakov was stationed in the Russian Black Sea Fleet as of 2011, however it has not been operational since the early 2000.

In 1961 the Donuzlav Lake was connected to the Black Sea by inlet, in fact turning the lake into the bay of the Black Sea. It is the largest lake of Donuzlav Tarhankut group of lakes and the deepest lake in the Crimea and in Europe. 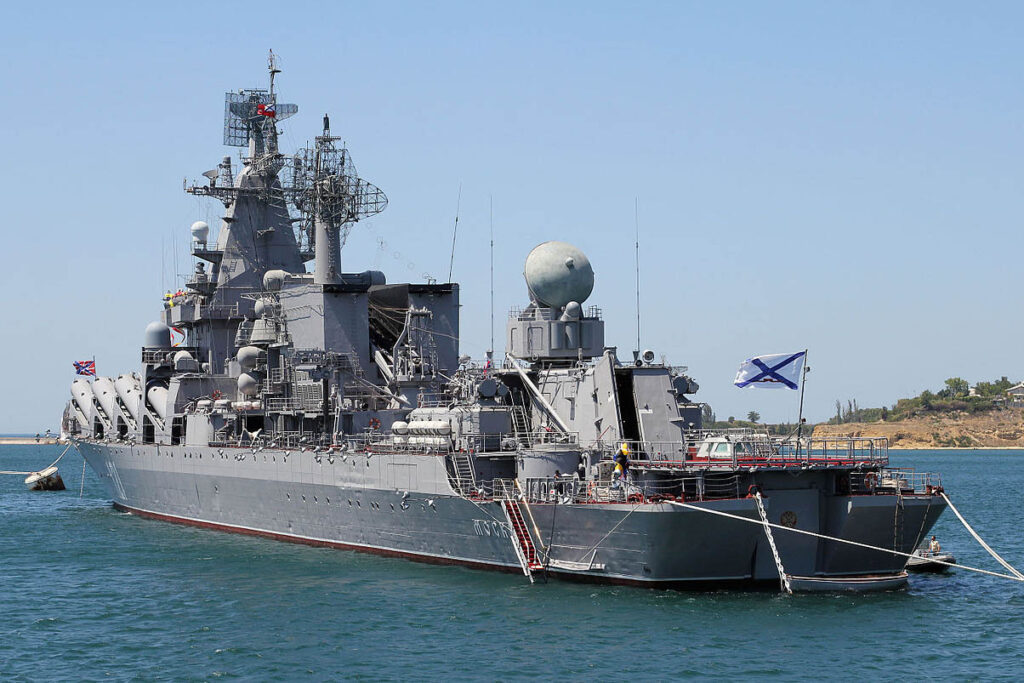 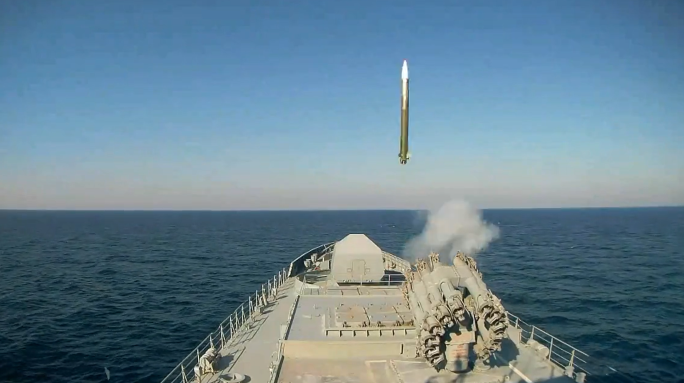