The ceremony included traditional christening of the base section of the tanker.

The construction of the ship is being carried out in accordance with the State contract for the Ministry of Defence of the Russian Federation and the project is developed by Spetssudoproect, JSC.

“Academician Pashin” is the the first tanker to be built for the Russian Navy since the collapse of the Soviet Union. She will be capable to transfer both dry and liquid cargoes on two ships simultaneously while underway at sea.

Under the signed State contract the tanker is to be delivered in the end of 2016. 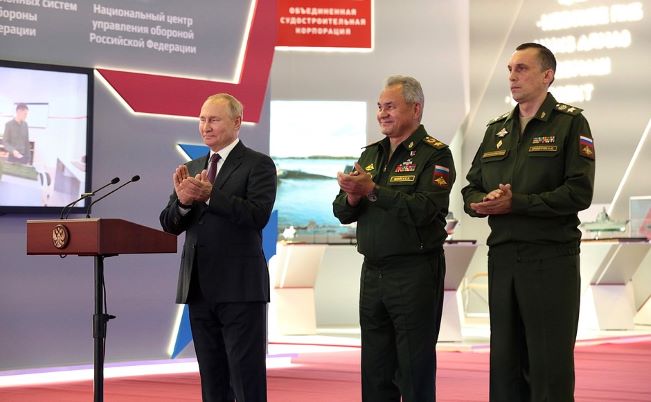 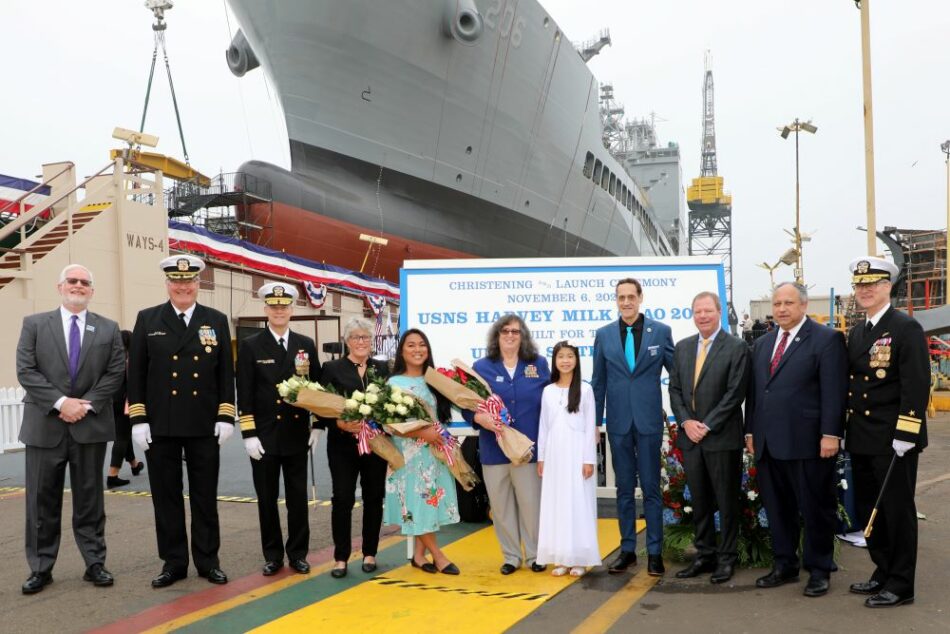