The five NATO ships assigned to Standing NATO Mine Counter-Measures Group ONE (SNMCMG1) arrived in Klaipėda in the evening of May 1 for a scheduled port visit during the Group’s deployment to the Baltic to enhance maritime security and NATO’s readiness in the region.

“These NATO ships in Klaipėda is another example of allied efforts to ensure the security of our state and region and the assurance of collective defence. We are very happy that the allies have responded to the developments in the security situation in the region very seriously and have made concrete steps. The enhancement of air, naval and land components in the region is a demonstration of Alliance solidarity and commitment to collective defence,” Minister of National Defence Juozas Olekas said at a formal welcome ceremony for the Standing NATO Mine Counter-Measures Group One in Klaipėda on May 2.

During the Baltic deployment, the ships will participate in a robust program of operations at sea, numerous port visits, and the international Historic Ordnance Disposal operation OPEN SPIRIT, hosted by Latvia later this month. 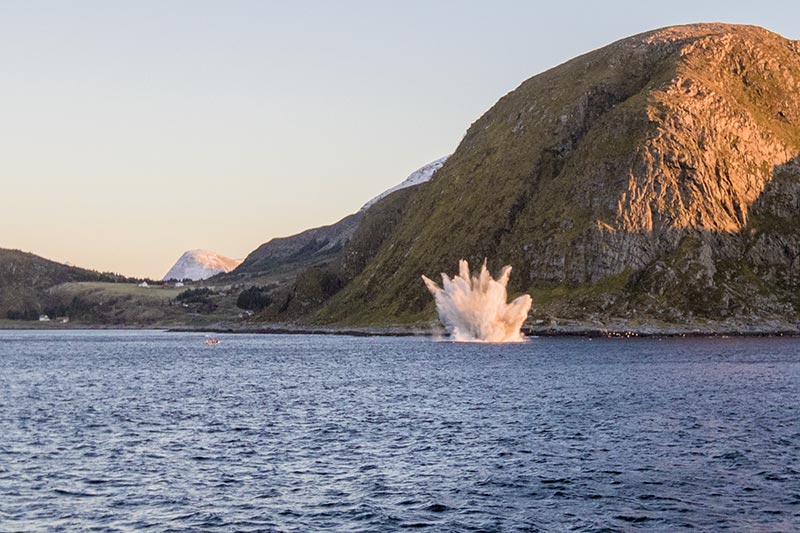