The Arleigh Burke-class guided-missile destroyer USS Pinckney (DDG 91) welcomed 19 , from various ROTC programs as well as the U.S. Naval Academy, on board the ship the first part of August as part of their summer training cruise.

The midshipmen stood watches on the bridge, were given tours of the ship, sat in on meetings with the commanding officer, and even conned the ship during a replenishment at sea evolution.

Pinckney took part in an underway replenishment from USNS Henry J. Kaiser (T-AO 187) Aug. 11 to prepare to pull into Pearl Harbor, Hawaii the following day. The midshipmen on board witnessed the evolution, and helped direct Pinckney alongside the supply ship under the instruction of other junior officers.

The midshipmen, including Midshipmen 1st Class Brandon Karpf, Maxine Camille Robinson, and Hannah Hayes, of the US Naval Academy, said they were surprised to be given the responsibility of conning alongside during the replenishment.

The midshipmen were able to shadow junior officers during evolutions, exercises, and day-to-day events in order to experience a potential surface warfare officer.

Pinckney returned to San Diego Aug, 21 following a seven and a half month Western Pacific deployment protecting and defending the collective maritime interest of the U.S. and its allies and partners in the Indo-Asia-Pacific region. 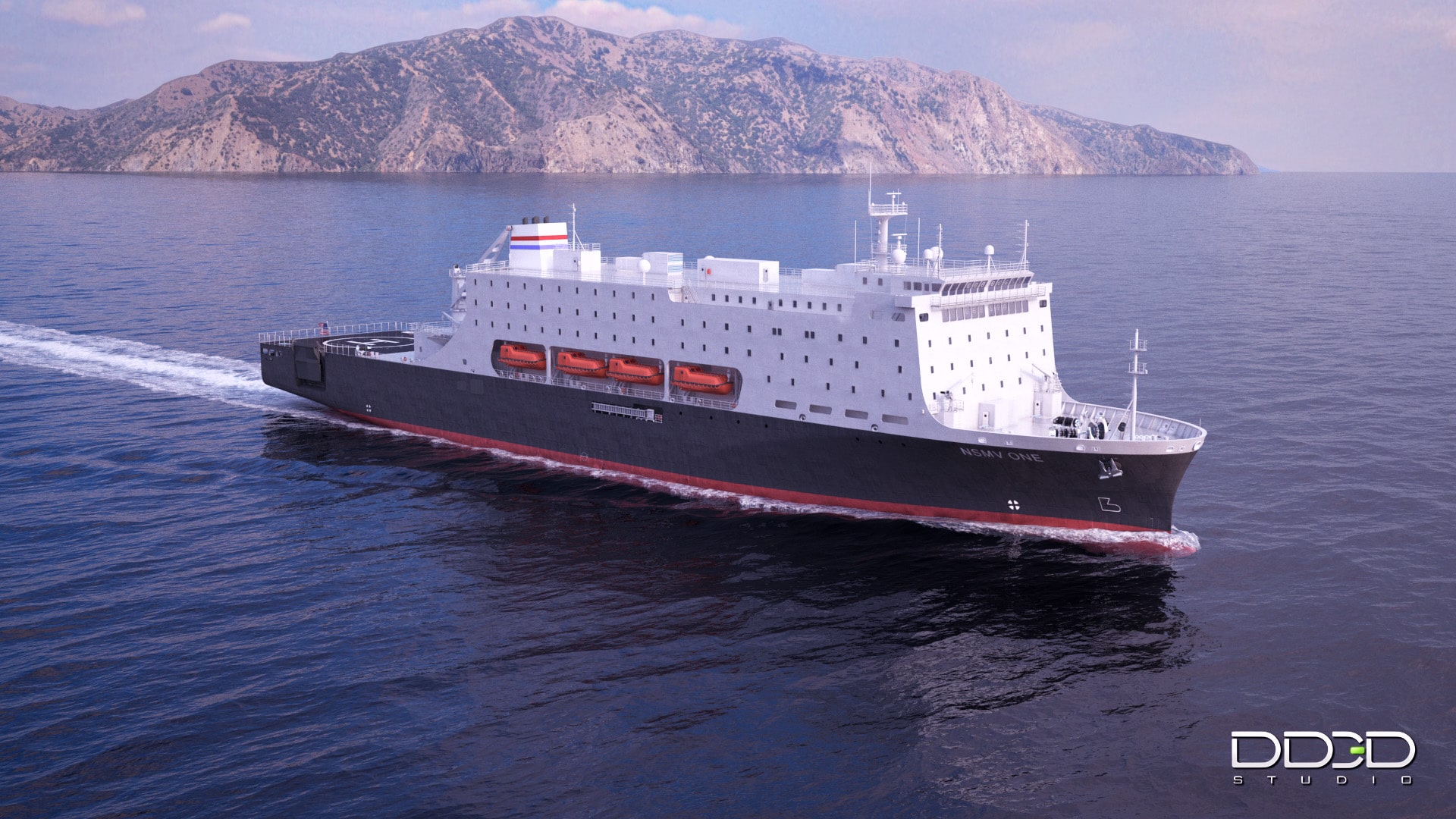