The missile was launched from a submerged position from the White Sea to the Kura test site on Russia’s Kamchatka peninsula.

RIA Novosti reports that ministry spokesman Maj. Gen. Igor Konashenkov said the launch is part of tests of weapons and systems of the Vladimir Monomakh submarine.

The Vladimir Monomakh, which started construction in 2006, is a Russian Ballistic missile submarine of the fourth generation Borei class (Project 955) currently in sea trials.

The submarine will be armed with 16 of the newest submarine-launched ballistic missile developed in Russia, the Bulava. It is expected to enter service in December 2014.

The submarine finished its first sea trials on 8 October 2013 when returning from a 25 day trial at sea. 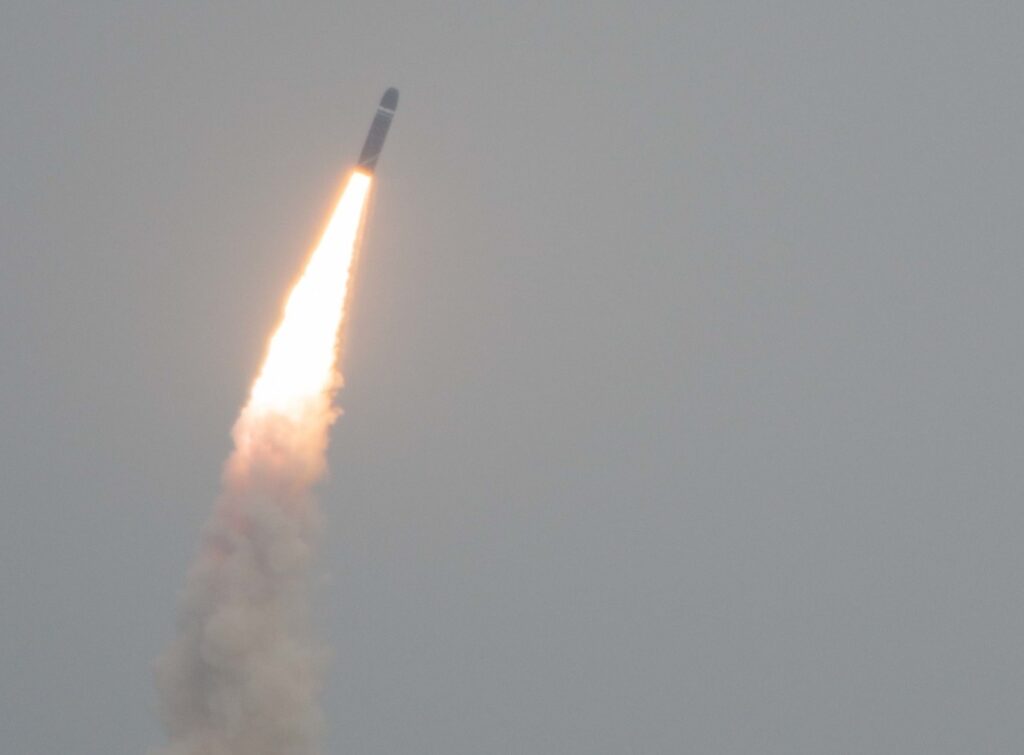