According to the Russian Navy, the ship was undergoing routine maintenance when the incident occurred.

The Russian Ministry of Defence reported that the fire, which broke out in the aft part of the vessel, has been extinguished and that there were no reported injuries.

Emergency services managed to prevent the fire from spreading to other compartments, leaving the total affected area at about 100 m2.

Kerch, the last active Kara-class vessel in service with the Black Sea Fleet, will celebrate its 40th anniversary this year. 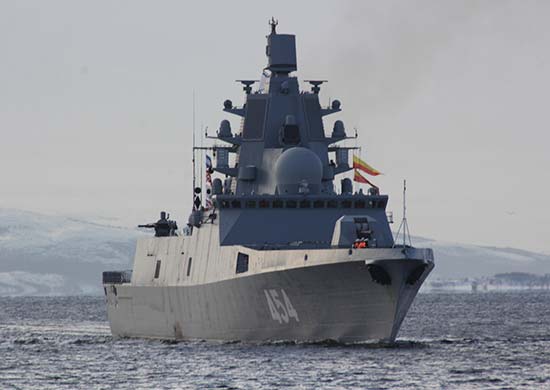