HMS Iron Duke has paid a visit to Haiti – the first British naval vessel to the island nation since RFA Largs Bay delivered earthquake aid in 2010.

Iron Duke is now reaching the end of her six month deployment of the South Atlantic and marked her entry into the Port of Cap Haitien with a 21 gun salute.

The Type 23 frigate spent two days at anchor hosting local dignitaries, officials and a number of UN workers as well as acting as a venue for an important regional meeting on immigration.

But it was also an opportunity for the ship’s company to get involved in several community projects. More than 100 personnel took part in these projects working alongside their UN colleagues based at Cap Haitien.

During the work the Mayor of Cap Haitien and the British Ambassador both visited and thanked the Iron Duke team for their efforts.

HMS Iron Duke will shortly begin her journey back to Portsmouth where she is due home in time for Christmas. 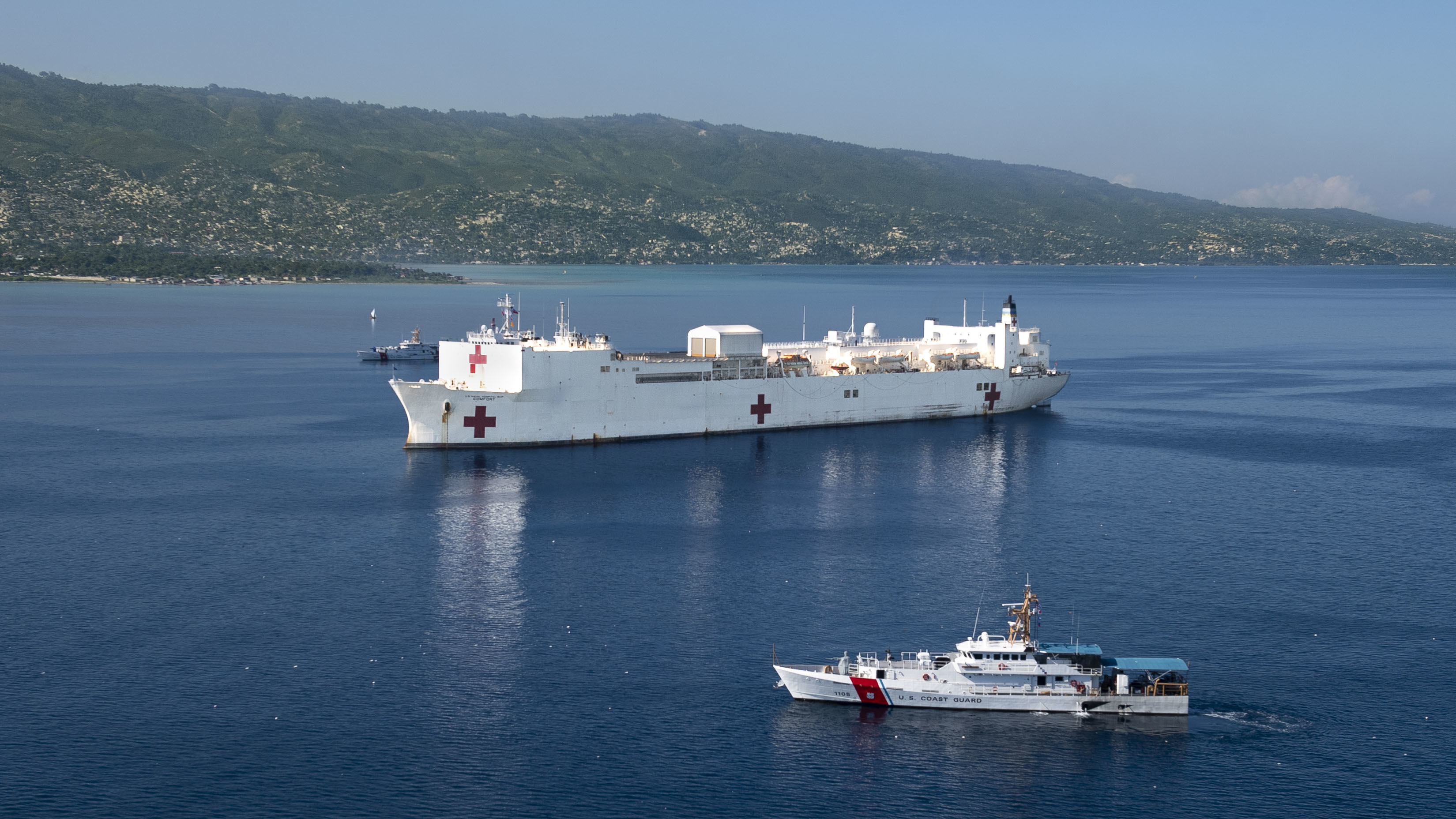 USNS Comfort arrives in Haiti
Posted: 11 months ago
Royal Navy’s Fleet Solid Support ships to be built by UK-led teams
Posted: 6 days ago
UK, US navies carry out mine hunting and countermeasures exercise
Posted: about 1 month ago
Advertisement
Advertisement