The vessel started its move to the repair dock in Severomorsk on May 13. The scope of the work will be decided after the repair workers inspect the vessel, according to TASS.ru. 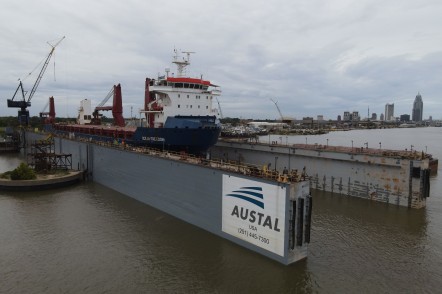