New diesel-electric submarine Krasnodar will be put into the service of the Russian Navy on November 5, 2015, with a flag raising ceremony, to be held in Saint Petersburg.

Krasnodar is the 4th submarine in a series of six units constructed by Admiralty Shipyards for the submarine forces of the Black Sea Fleet. The construction of Krasnodar has been completed ahead of schedule.

According to the plan, all six submarines of project 636.3 are scheduled to be built and put into service of the Russian Navy by the end of 2016.

Further two subs, Kolpino and Veliky Novgorod, are under construction at Admiralty Shipyards. 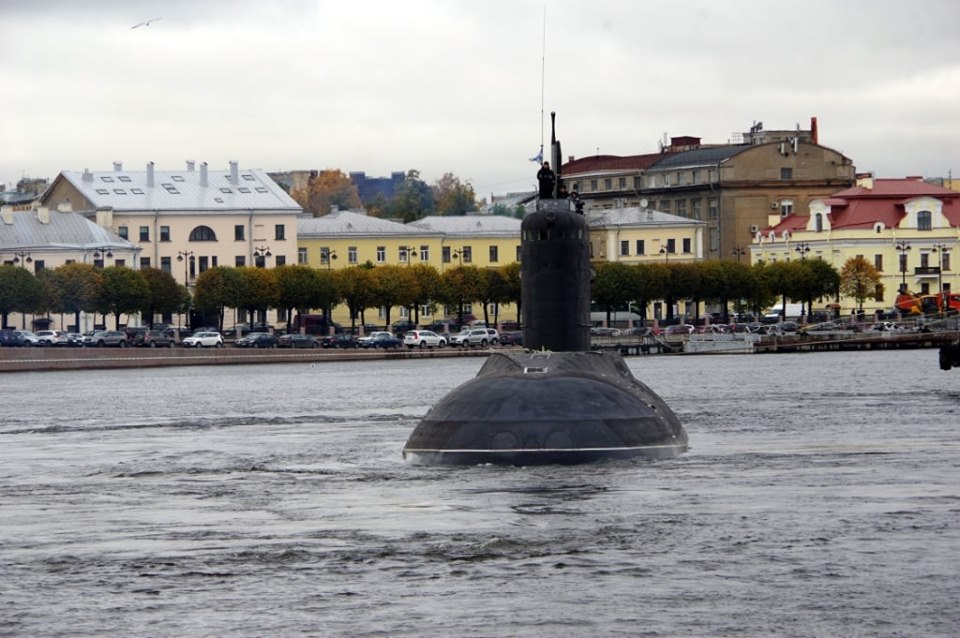