Admiral Gorshkov, the flagship of the frigate project, will be commissioned at the end of the next year, RIA Novosti reported a Russian Navy source saying.

The ship was initially scheduled to join the Navy in 2013 but a number of technical issues caused a delay in the plans.

The source also said that the minesweeper Alexander Obukhov would not be commissioned until May 2016.

The commissioning of both ships is postponed due to a greater amount of “high precision” weapons systems testing the Navy is intending to undertake.

Media reports say the Russian Navy intends to build up to 30 Admiral Gorshkov-class frigates which are designed by the Severnoye Design Bureau.

The 130 meter vessel has a 4.500 tonne displacement and a cruising range in excess of 4.000 nautical miles. The ships will be equipped with anti-ship and anti-submarine missiles, anti-air weapons, a 130mm universal gun-mount and an anti-submarine helicopter.

The 890-tonne minesweeper Alexander Obukhov, the other vessel to be delayed, was launched June 27 2014, at the Sredne-Nevsky Shipyard.

With a hull made from fiberglass, the 61-meter ship will have a complement of 44 and use ROVs for mine clearance duties. 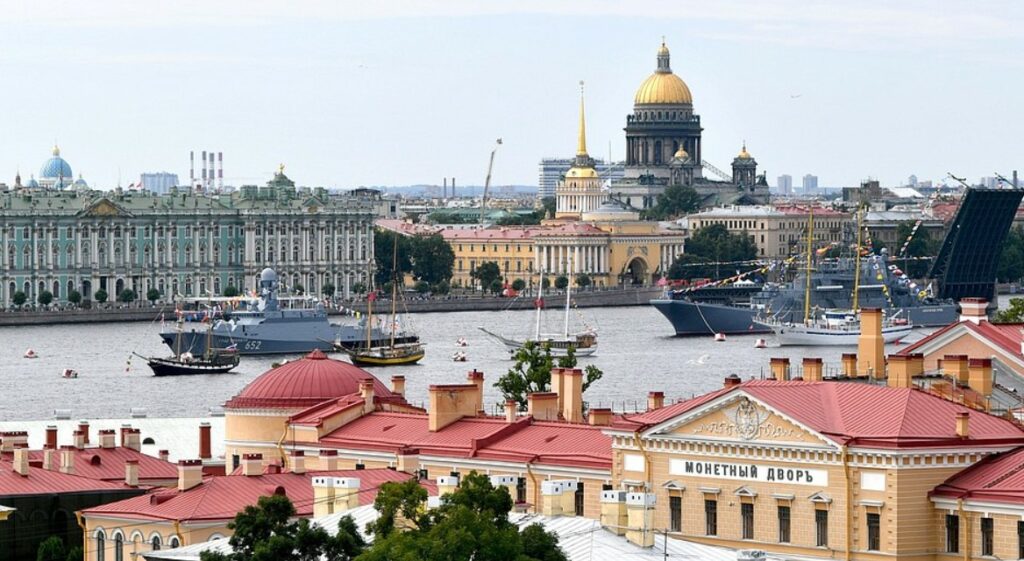